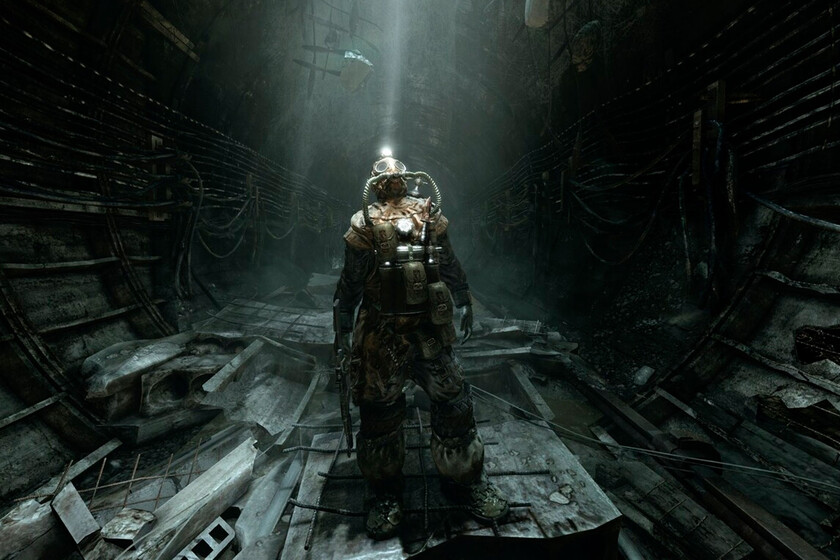 The Metro trilogy is a benchmark in the video game industry, especially for the shooter genre. His games, Metro 2033, Last Light and Exodus, are based on the work of Dmitri Glukhovsky And they have earned their place thanks to their stories, their incredible post-apocalyptic settings in Russia and their detailed gameplay with semi-realistic mechanics and animations. In short: essential jewelry.

4A Games, responsible for Metro, is headquartered in Malta, but many employees continue to work in the kyiv offices or throughout the rest of Ukraine. And they are not alone: ​​other studies such as Frogwares (Sherlock Holmes) and GSC Game World (STALKER 2) are also in the country.

Developers are suffering from consequences of the war against russia. Recently, they have published a statement in which they tell about their situation and how the war is influencing the next Metro. Life is not devoid of macabre ironies, as they report that they are living in their flesh the harsh reality of their video games and that the subway has become a bombing shelter.

All of Metro’s themes – conflict, power, politics, tyranny, repression – are now part of our daily life experience. So we’re embracing them and weaving them into the game with renewed purpose..

Some days start with our morning meetings and coffee. But others start with air raid sirens and missile attacks. Some days we take the subway to go to work, but other days we are forced to take refuge in it.

4A Games acknowledges that this adverse situation it has helped them make a change for the better to the game. The previous deliveries already showed anti-war messages and how far the cruelty of the human being can go. This is now more important than ever and they point out that they have “a much bigger story to tell“.

As for the next Metro, the studio is not committing to release dates or previews. We hope that the conflict ends as soon as possible so that the citizens can return to their lives and the developers can deliver another incredible installment in the Metro saga.