The Witcher: Blood Origin ending explained and how it ties into the main series 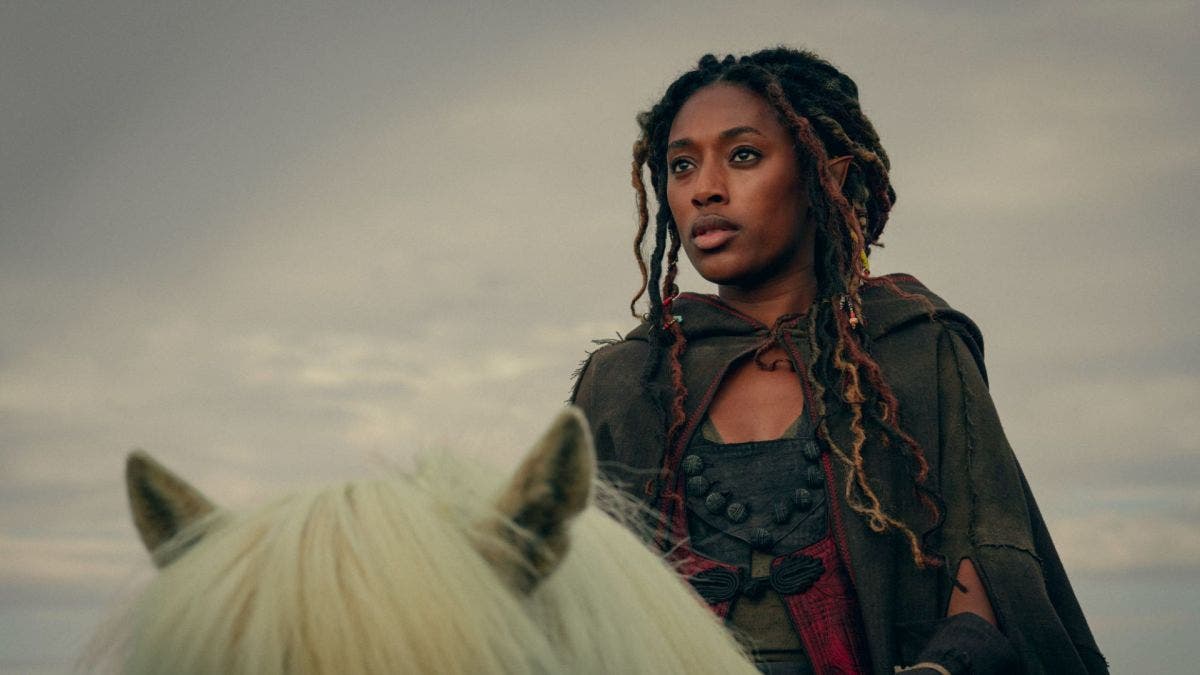 The prequel spin-off miniseries The Witcher: Blood Origin (called in Spain The Witcher: El origen de la sangre) arrived last Christmas day and it didn’t take long for it to become the lowest rated series in the history of Netflix by viewers. users. Even so, the story it tells is important within the canon of the universe that the North American company has created. In that sense, today we give you a explanation of the ending of The Witcher: Blood Origin and we tell you how it links to the main series, whose third season is scheduled for the summer of 2023 and will mean goodbye to Henry Cavill’s Geralt de Rivia to welcome Liam Hemsworth’s. Inside spoilers.

As you’ll know if you’ve finished Blood Origin, the miniseries concludes with the party of seven heroes. breaking into Xintr’ea Palace (the elvish name for Cintra) and claiming power for the people, all thanks to the help of a Fjal already turned into a pseudo-witch by having undergone the test of the herbs. Syndril ends up destroying the palace monolith to prevent the rift between worlds, but in doing so detonates the Conjunction of the Spheresthe phenomenon that gives rise to the world of The Witcher and causes humans, monsters and magic to land on the same planet that was already inhabited by elves, dwarves and other races.

The Witcher: Blood Origin is the worst rated series by users in the history of Netflix

However, the climax occurs during a post credits scene, in which we are told that Éile is pregnant by the now deceased Fjal. From the mixture of her blood will germinate the first seed of the Old BloodHen Ichaer, so the fruit of that elven love will result in the first of the genealogical line ending in Ciri in the main series. In this way, Netflix has varied the canon of the Sapkowski franchise, whose first familiar face carrying the Old Blood was Lara Dorren. In fact, this powerful blood is also known as the Lara Dorren gene. Now, everything has changed within the Netflix universe.