They find an image of Dumbledore in Hogwarts Legacy 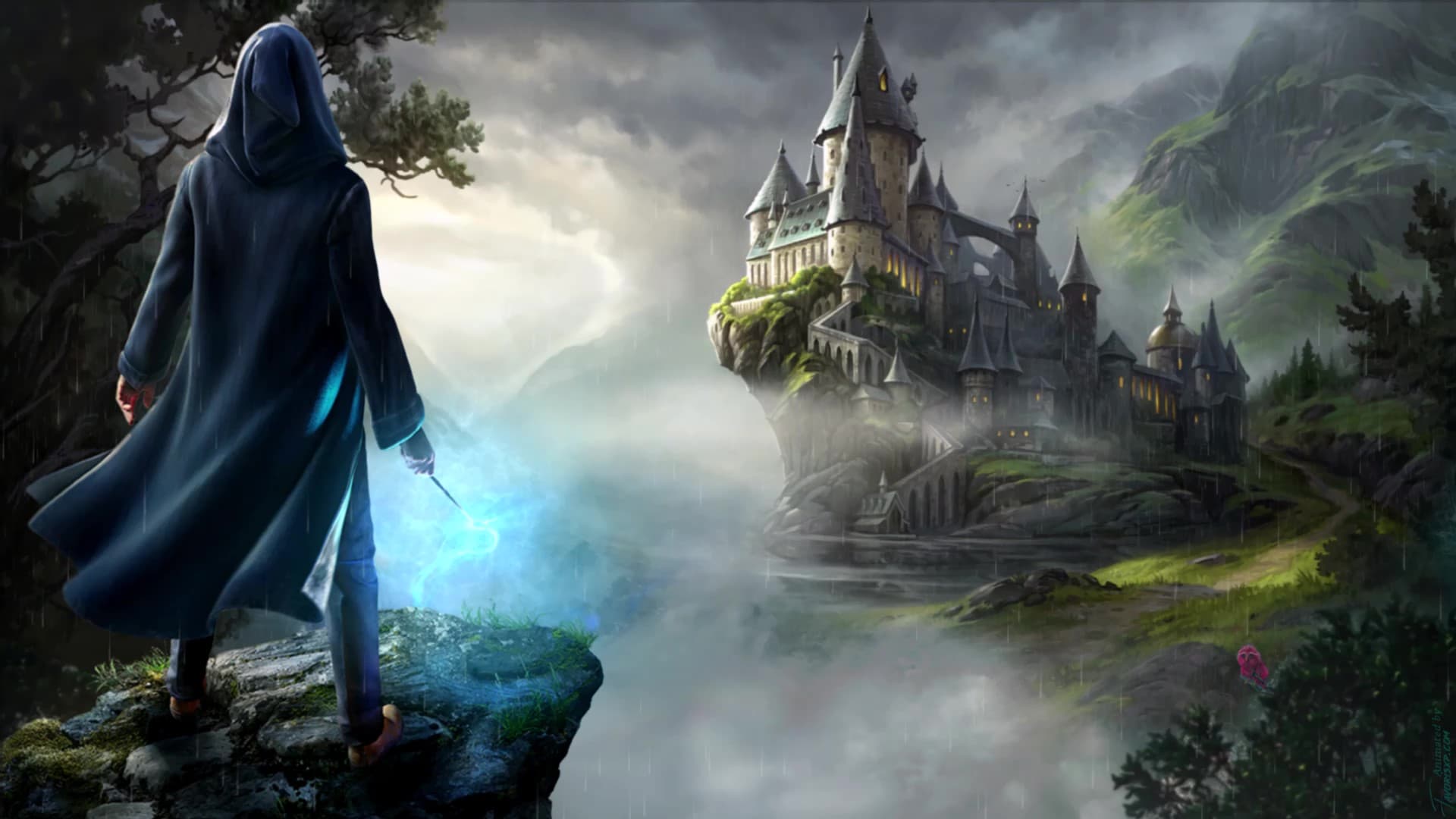 After many years waiting for a game set in the Harry Potter universe, in just over a month we will be able to fulfill our dream of feeling like Hogwarts students thanks to Avalanche Softwarecreators of Hogwarts Legacy. In this new and highly anticipated installment, he will provide us with an immensely large and living world, which will go beyond the imposing and well-known school of magic and wizardry. We can explore Hogsmeade, the Forbidden Forest and many other places with complete freedom, either with our animals, on a broomstick or on foot.

In Hogwarts Legacy we will put ourselves in the shoes of a 5th year student, who has the key to an ancient secret that threatens to destroy the magical world, during the 1800s. Although, the Harry Potter movies take place from 1981 to in 1998, with the end of “The Deathly Hallows”, therefore, in the game we should not see familiar characters. Still, a fan has found one image of Dumbledore in Hogwarts Legacy which is generating all sorts of questions.

They find an image of Dumbledore in Hogwarts Legacy

The conceptual art that you see above has been extracted from the video behind the scenes of Hogwarts Legacy, where thanks to the well-known user Xpecto_GO via Twitter, we have now learned that Avalanche seems to have left an easter egg, in this case a portrait of Dumbledore, although it is not so easy to appreciate.

Will there be diving and underwater quests at Hogwarts Legacy? We bring you new clues

Of course, this image has begun to generate all kinds of speculation, such as that these items are in a secret room of Merlin, who knows the future using ancient magic. It could also be a time room. There could be a thousand things that we can discover next February 10, 2023 on Xbox Series X|S, PC and PlayStation 5. What we can confirm is that Dumbledore will not be present in the game, since he was born 81 years after the moment he which the game is set.