Thursdays are very special days, since in addition to the Xbox Free Play Days that we will discover in a few hours, the new free games to the Epic Games Store, which this time will be two new deliveries. Although we can currently continue downloading Epistory – Typing Chroniclesbut in a few hours it will stop being free to make way for the new free installments of the Epic Games Store that we can add to our library forever.

Waiting for some last-minute surprise, which in recent weeks we have been seeing several when new games are added, we remind you that from 5:00 p.m. (Spanish time) 2 new free games will arrive at the Epic Games Store:

which we can download until February 2, 2023, at which time we will download the new games that will be revealed this afternoon.

Adios is a first-person cinematic game where we will put ourselves in the shoes of a pig farmer in Kansas. We are in the month of October, the mornings are cold and invigorating, and our protagonist has decided that it no longer seems right to him that the mafia uses its pigs to dispose of corpses. When our old friend (a hit man) arrives with his assistant to deliver another body, we finally manage to work up the courage to tell them we’ve had enough. 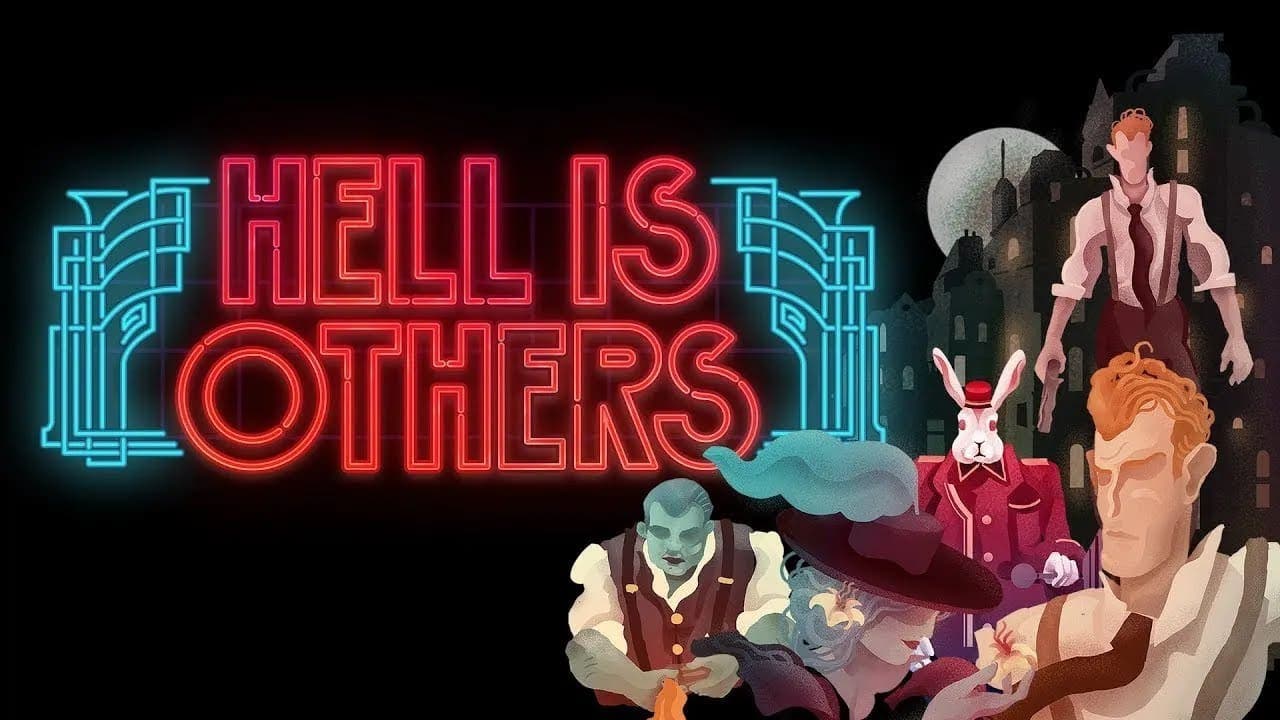 Hell is Others is a horror PVPVE shooter. Outside the safety of our apartment lies the black hell of Century City, a city of endless night that straddles the line between reality and madness. We will have to explore, hunt and loot in a place where blood is the bargaining chip.