Top 5: the best Nintendo Switch games of 2022 to enjoy in the summer 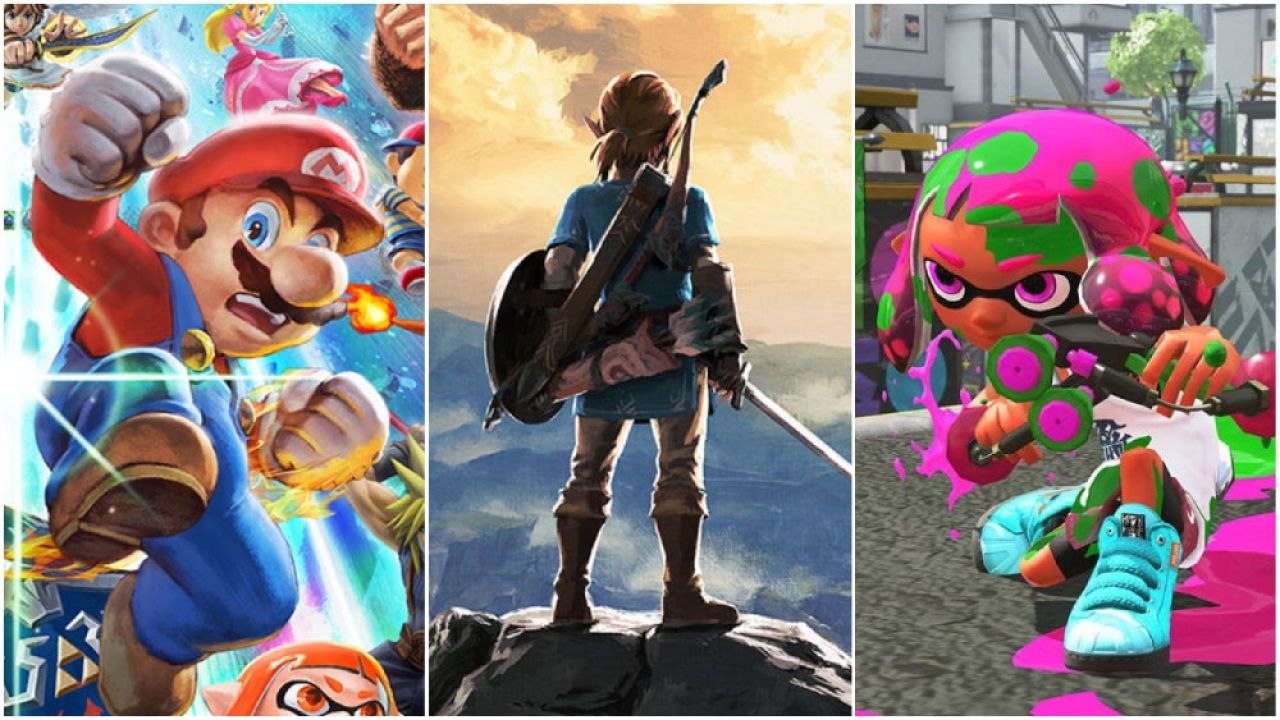 At Cultura Geek we bring you a top 5 with the best Nintendo Switch games of 2022, a year with great titles and many surprises.

2022 is coming to an end and it is time to take stock of the year, where there were both good and bad things. This is also the case with video games, where we enjoy jewels like God of War Ragnarok or Elden Ring until suffering with some bug in important games (Pokemon COF cof). However, a platform that had a good year is Nintendo Switchso it seemed appropriate to do this Top 5 of the best Switch games of the year.

We start with the most typical of all but that could not be missing from this list. The Splatoon are always fun, and with this new installment we enjoy more and better paint battles in Turf War. As if that were not enough, three months after its launch, the game already presented a update with new content. Just perfect.

Well, we already know that we criticized it only two paragraphs ago, but the truth is that the expectation for a ninth generation is very great. Despite all its errors, it is still a main game in one of the most important sagas in history, where we find a new mechanic and a change to the open world.

Kirby And The Forgotten Land

Our little pink friend always has to integrate a top 5 of the best games on Nintendo Switch. Kirby And The Forgotten Land is an entertaining and challenging game, with new graphics and the possibility of being able to transform yourself into a car. Undoubtedly, you will be entertained for a long time while you try to complete it one hundred percent.

It was a big surprise when we all saw it for the first time in that Nintendo Direct for February. we did not have a new Mario Strikersand although at first there were certain details, the truth is that It is a great game to have fun with friends and enjoy the world of Mario in a year where there were no great titles.

Finally we were able to enjoy Persona 5 on Nintendo Switchand the truth is that the game is as enjoyable as on PlayStation. Although it has its clear graphic differences between consoles, it is just as entertaining to interact with all the characters and venture into the different dungeons.

as we told you, Nintendo had a great year, and putting 5 games is really little. Obviously, very important titles are missing, such as Nier, Rogue Legacy 2 or Neon White, among others. Of course, for 2023 we already know that our top 1, at least the most anticipated, is The Legend of Zelda: Tears of the Kingdom when it comes out in May next year. What game do you think is missing?