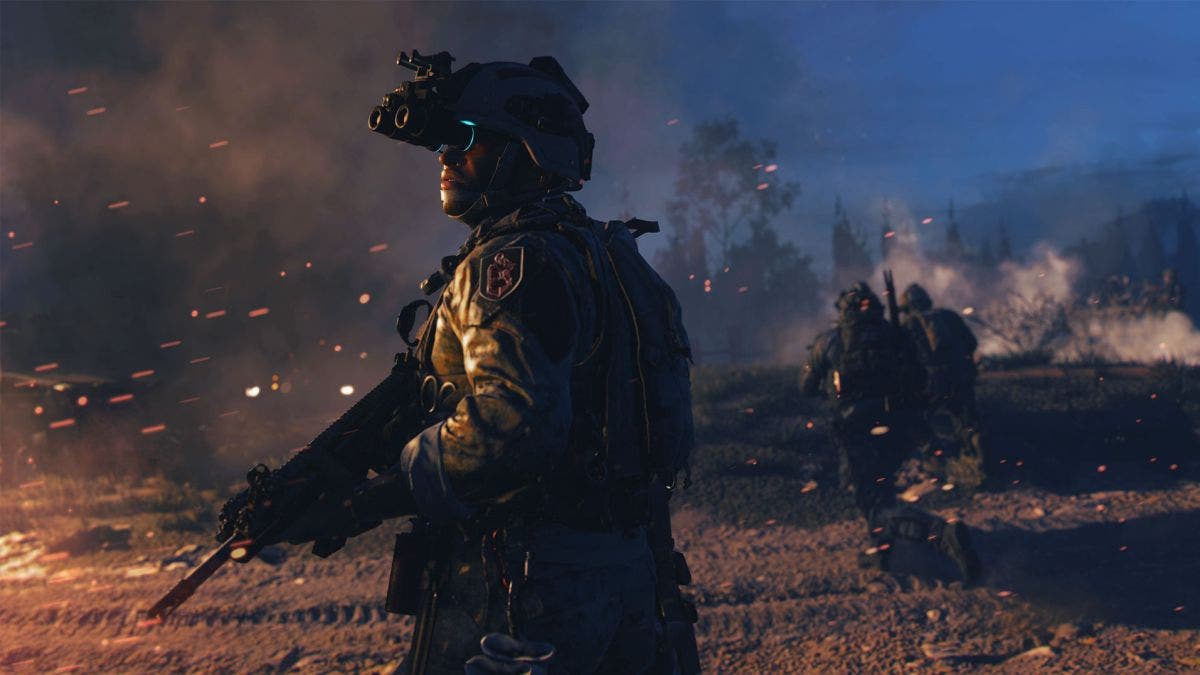 The recent departure of Warzone 2on November 16, 2022, brought several new things to the popular multiplayer battle royale of the saga call of dutysuch as a new system of safe zones or a totally remodeled gulag, but without a doubt the most interesting and the one that caused the most commotion for its inclusion, is the new PvE, and that is that the mode dmz of Warzone 2inspired by titles like Escape from Tarkov, It’s something never seen in the franchise.

Although the DMZ mode of Warzone 2 got a decent reception from the fans, they themselves have been sharing a regular complaint about the AI ​​that handles the npc, and it seems that this has exceeded its limits in terms of the difficulty it should offeralthough it should be noted that this has only occurred in certain areas of the map.

RavenSoftware has explained through his account official twitter that this error occurred in the Season 1 Reloaded update, since it is supposed to the difficulty increase was intended for one area only specific, but that this has already been solved. As a separate thing, it must be borne in mind that under normal conditions the AI ​​has accommodated itself precisely to what was expected by the North American developer.

Genshin Impact is one of the most recurring games of the moment, being a gacha title that constantly…

Although the mode Warzone 2 DMZ has more than succeeded in offering a fresh experience to playersit is true that there are several who agree that DMZ lacks, since the other modes or content that it offers call of duty they currently have a much higher level of fun and competitiveness than the extraction mode. That being the case, it only remains to be seen if the content planned for this curious way of playing away from PvP competitiveness will be able to form a mass of fans that is at least acceptable.