What to play on PlayStation Plus? A fun action-adventure and cooperative platforms with one of Ubisoft’s biggest mascots

By CooperDecember 20, 2022No Comments3 Mins Read 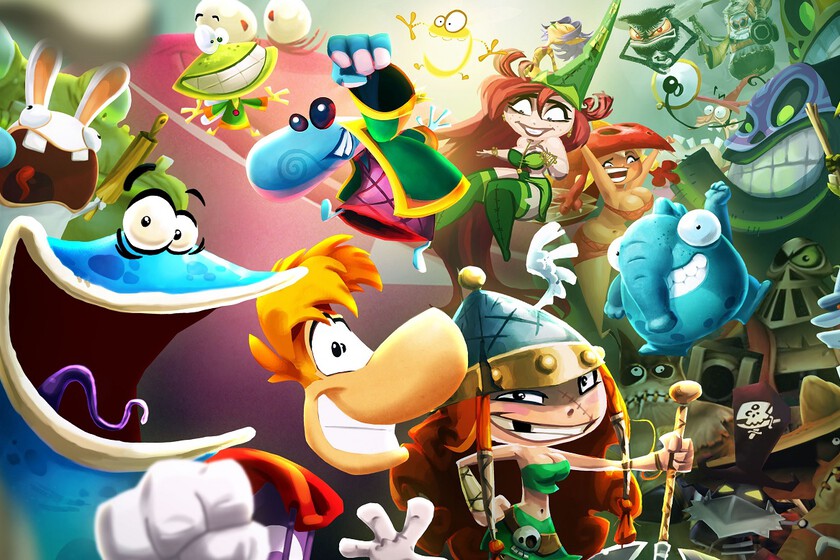 One of Ubisoft’s most beloved characters is Rayman, a curious character who stands out for the absence of arms, legs and a neck, but he does have a head, feet and hands, the latter being the ones that allow him to deliver good blows. This has been the case since he began his journey in 1995 and since then he has starred in several video games, one of the latest being Rayman Legends.

Is grandiose 2D action-platform adventure It has been the last one that has reached consoles almost a decade ago and since then the only title that Rayman has starred in has been Rayman Mini on Apple mobile devices. Even so, Rayman Legends It has been one of the best games that the saga has left us throughout these more than 25 years.

All those subscribed to Playstation Plus and Extra they can check it on their own, since it is part of the library that can be accessed with either of these two subscriptions. If you are one of those who are signed up for this service, then it takes you a long time to download it for free and organize a good gathering of friends.

More than anything because one of the strongest points of Rayman Legends is his cooperative multiplayer. In it you can get together up to four people to try to overcome together the colorful levels full of enemies and deadly traps that you will have to dodge, with a gameplay in which the pace is very fast and you will have to hit the buttons correctly on time to jump or attack.


This is especially noticeable in its fun musical levels, in which these actions will have to be carried out to the rhythm of the melodies. Even so, there will be no shortage of battles against imposing final bosses, such as dragons and other creatures. All this with an excellent artistic section that makes it enter only through the eyes from the first minute.

Throughout this journey Rayman is accompanied by Barbara, Globox and the Tiny Ones as they venture into some four that will lead you to the different magical worlds with their own stories. And there won’t be any shortage of online challenges and a band full of songs that you won’t get tired of listening to over and over again, so Rayman Legends It can perfectly be one of the kings of the party for these upcoming Christmas days.