What would a potential purchase of Netflix by Microsoft mean? 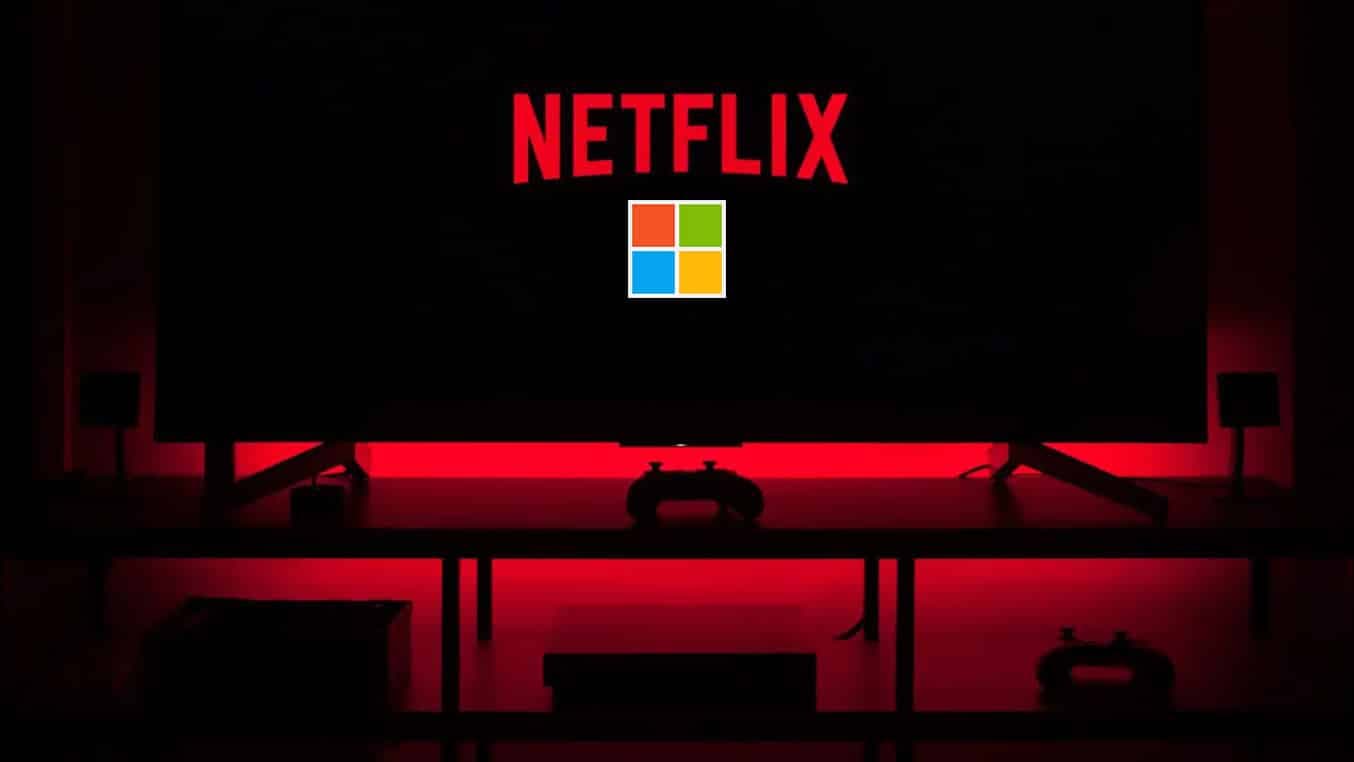 There’s no question that Microsoft currently has its sights set on closing the remaining threads for the Activision Blizzard acquisition, but just yesterday the bombshell dropped. The Reuters media pointed out that the Redmond company would be studying buy netflix, the giant of video on demand content that is going through difficult economic times. In this sense, today we want to theorize a bit and talk about What would a potential purchase of Netflix by Microsoft mean?which could serve to increase the subscription services of the Xbox family of consoles and make the largest entertainment offer in the world available to the user.

It goes without saying that the great incentive for a possible purchase of Netflix by Microsoft would be the inclusion of the service in Xbox Game Pass Ultimate, a platform that already includes Xbox Game Pass, PC Game Pass, EA Play and Xbox Live Gold, among other monthly benefits. Adding Netflix to this offer would mean not only having the most complete on-demand video game service, but also adding the most extensive of the related to movies and TV series. Something similar to what Amazon has been doing in recent years with Prime Video and Amazon Game Studios, which develops and publishes games, but multiplied by a hundred.

That with a single monthly payment a user could have access to the hundreds of Game Pass games and also to the thousands of Netflix series and movies would be a giant step for combat one of the great problems of current streaming: the fragmentation of the market with all that this entails for the consumer’s pocket. A concentration that would facilitate access to entertainment content and would reduce monthly costs of subscriptions as we know them now. Microsoft’s intention to make Game Pass available on as many platforms and devices as possible (as Xbox Cloud Gaming demonstrates, for example) would go further than ever with this amazing alliance.

Although it is not promoted too much, Netflix has had its own video game section for a while.…

Just that this idea floats in the air is already a great warning of Microsoft’s ambition, which intends to also expand to other fields such as mobile devices with the purchase of Activision Blizzard which, let’s not forget, also includes King, company responsible for multi-million dollar hits like Candy Crush Saga. For now, the purchase of Netflix by Microsoft (which would surely also generate new antitrust tensions) is just a rumor, but we must be very attentive to it because of all that it could mean for the video game industry in particular and the video game industry. home entertainment in general.