Will the Xbox Roscón return this year? 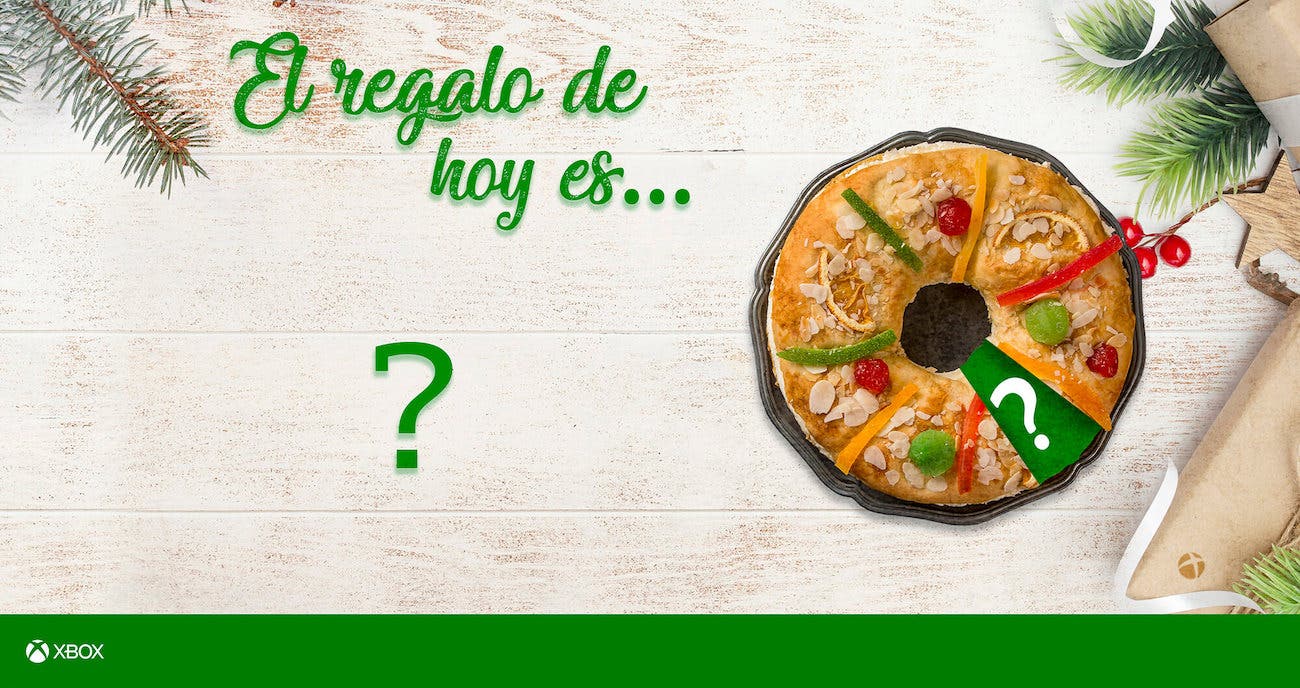 Christmas is back around the world and on Xbox, as Redmond console users can enjoy great holiday deals in the Microsoft Storealso known as Xbox Countdown Sale 2022. But Xbox users in Spain have been enjoying Christmas with a fun event that Xbox Spain did on Twitter: the xbox bagel.

The Xbox Roscón is an event that lasts a few weeks. It usually begins at the end of December and ends on Three Kings Day, on January 6. Throughout all those days, the followers of Xbox Spain You can win a large number of prizes such as Xbox Game Pass codes, video games, peripherals and even Xbox consoles. So after a year’s absence, we now ask ourselves, Will the Xbox Roscón return this year?

Will the Xbox Roscón return this year?

Last year the Xbox Roscón was absent, without really knowing why. The truth is that this highly appreciated event, in addition to being a lot of fun, made Xbox bigger in Spain, especially at this very special time of the year, where unfortunately, there are many people who do not have the possibility of receiving as many gifts as others, and thanks to the Xbox Roscón that could change.

List of the next big games coming to Xbox in 2023

With just a few days to go until 2022 ends, we believe that it is time to start…

Although, it seems that this year the Roscón de Xbox will not return, since Xbox Spain has not communicated anything and we are already on December 22, the date on which the event usually begins. Even so, we will be attentive to bring you all the information about the Xbox Roscón, which with luck could be held very soon.