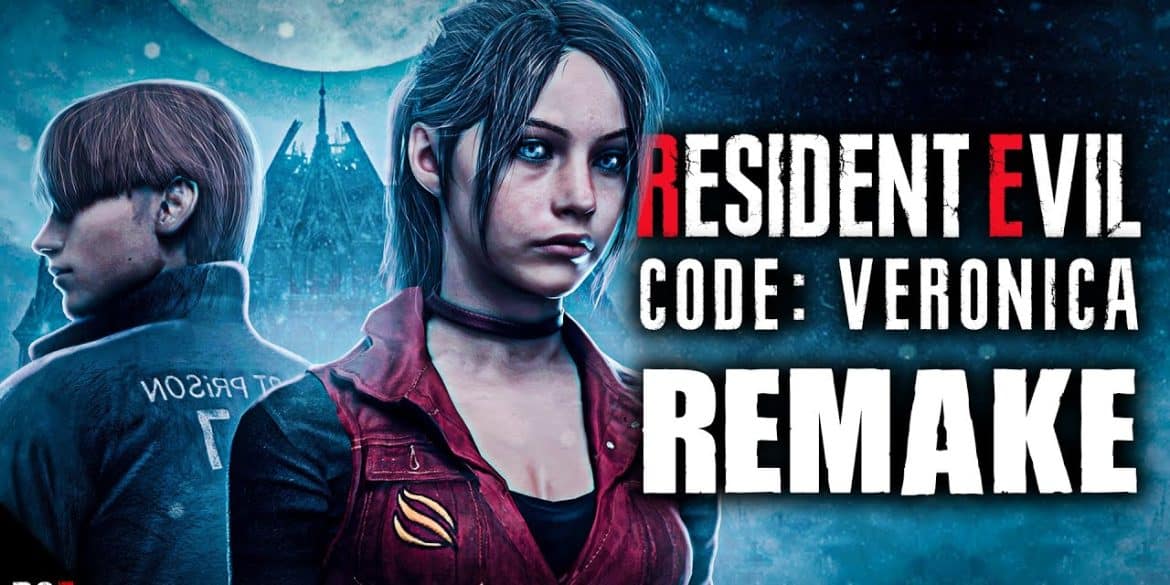 Resident Evil Code Veronica has always been one of the games most loved by fans, reaching the point that several fans got down to work with the development of a remake of Resident Evil Code Veronica, as well as another related to the first installment, which We were able to enjoy his demo a few weeks ago. But all this has already vanished, since Capcom has canceled both fan projects, as confirmed by the fan account via Twitter.

Capcom Officially Cancels Code Veronica and Resident Evil Fan Remakes. We apologize for the inconvenience and disappointment. Capcom knew about the project from the beginning. Letting it last for more than a year and a half is a way to verify and ensure fan interest around Code Veronica. There is currently no ‘official’ intention to make a new version.

The Resident Evil 4 collector’s edition will be sold exclusively by GAME: This is how you can get it