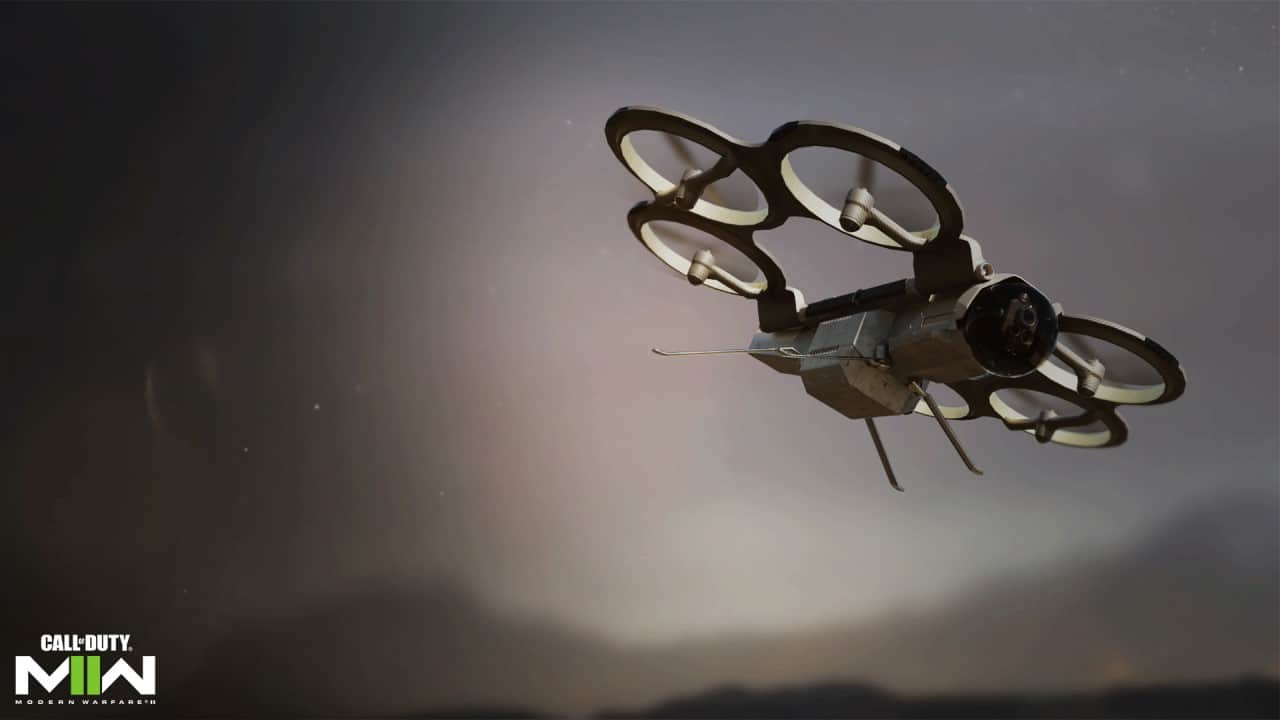 When we tell you that a Modern Warfare II player invents an aerial automatic turret we do not mean that you have created a design to include in the game, no. The fact is that players of the Activision Blizzard shooter have an overflowing imagination and they show it every day through the Call of Duty: Modern Warfare II community Reddit with their images and videos.

One of the latest ideas from the Modern Warfare II community has been to unite a sentry turret and a scout drone to get a functional and manageable air turret. We must follow a few simple steps to be able to get hold of this exterminator beast, and the sentry turret attached to the drone turns it into a mini combat helicopter that destroys everything in its path.

I made a new kill streak…. from ModernWarfare II

The video shared by Raptrzzz18 shows the entire process to get the invention assembled. As the video shows, what we must take into account is that We must equip ourselves with the reconnaissance drone and try by all means to achieve a streak of 7 kills, or its equivalent in points, to get a sentry turret. Once we have achieved these two streaks, we just have to place the turret, deploy the drone and place it on top of the turret, save the turret and redeploy it next to the shadow of the drone.

If everything went as it should, the sentry turret will appear floating above the ground, so when we return to the drone we can move the turret around the map as if it were a combat helicopter. The user himself has named this streak the “poor man’s Chopper Gunner” or “poor man’s helicopter gunner.” We still don’t know how long this bug will be available before Activision Blizzard fixes it, but of course, the invention is flashy and dangerous to say the least.