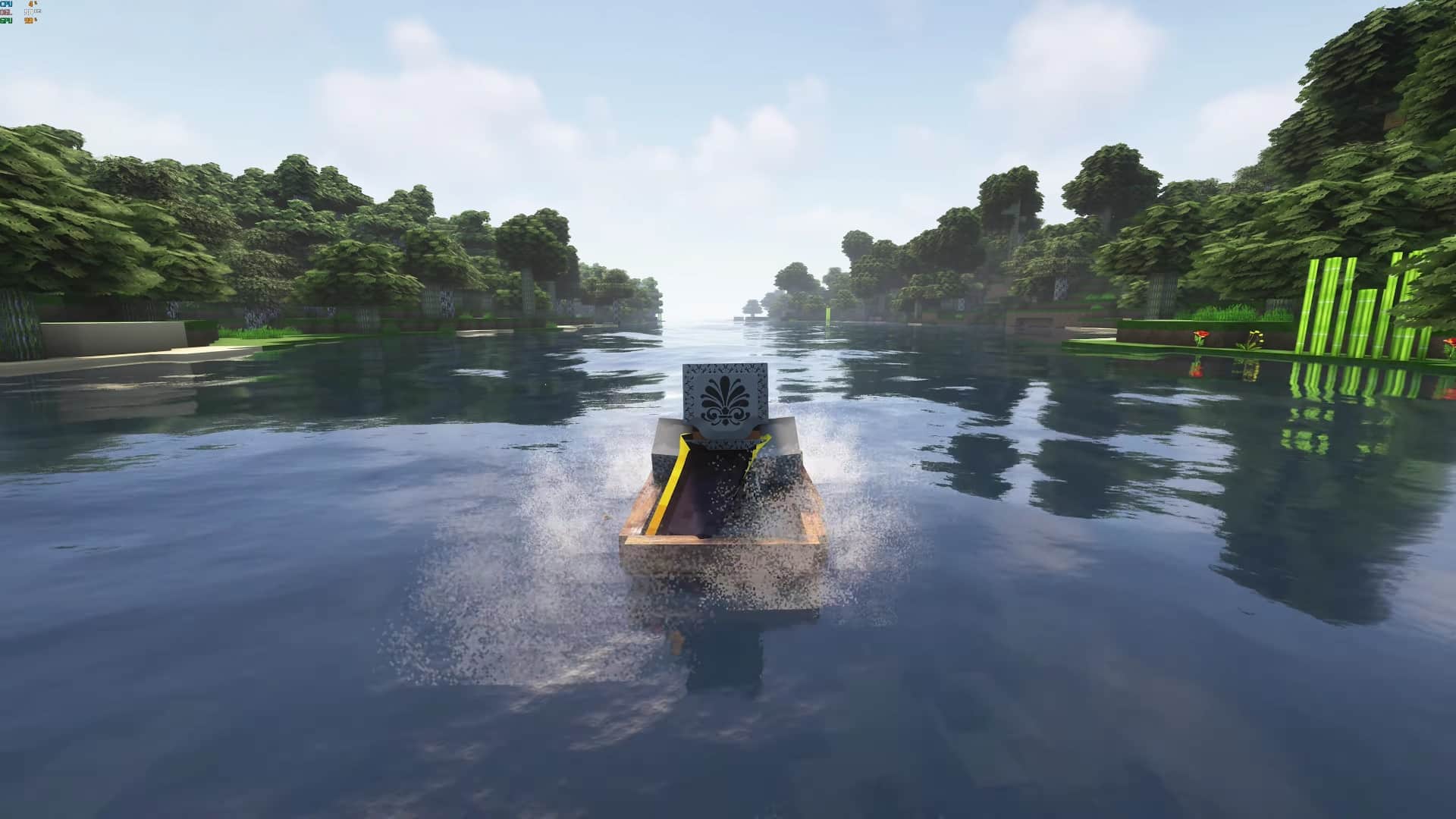 Minecraft is one of the most successful games of all time. It doesn’t matter when you think about it, it doesn’t matter how many years pass, there will always be thousands and thousands and thousands of people playing it all over the world, and although its graphics aren’t great (and not even necessary, because they are not important), the mods are capable of improving and transforming them to unsuspected levels, as in the video that we bring you today.

From the YouTube channel Digital Dreams they have modeled in an extreme way Minecraft with ultra realistic mods and ray tracing. Not only have their lighting, textures and other aspects such as grass and vegetation been totally improved, but they have even incorporated an ocean with realistic physics, something quite amazing. But you do not have to trust our word, see it with your own eyes in the following video:

In Digital Dreams they are professionals in videos showing the incredible graphics that modeled games look like from head to toe, as in the case of this minecraft video. For the rendering of this video they have used a PC almost from NASA, with nothing less than an Nvidia RTX 4090 graphics card, the most powerful graphics card that has existed in the entire history of this industry.

We already know when the new Tomb Raider will be shown for the first time, according to a leak

As to MinecraftThere is little to say that is not already known. The Mojang Studios game receives content on a regular basis, and it is available within the Xbox and PC Game Pass catalog.