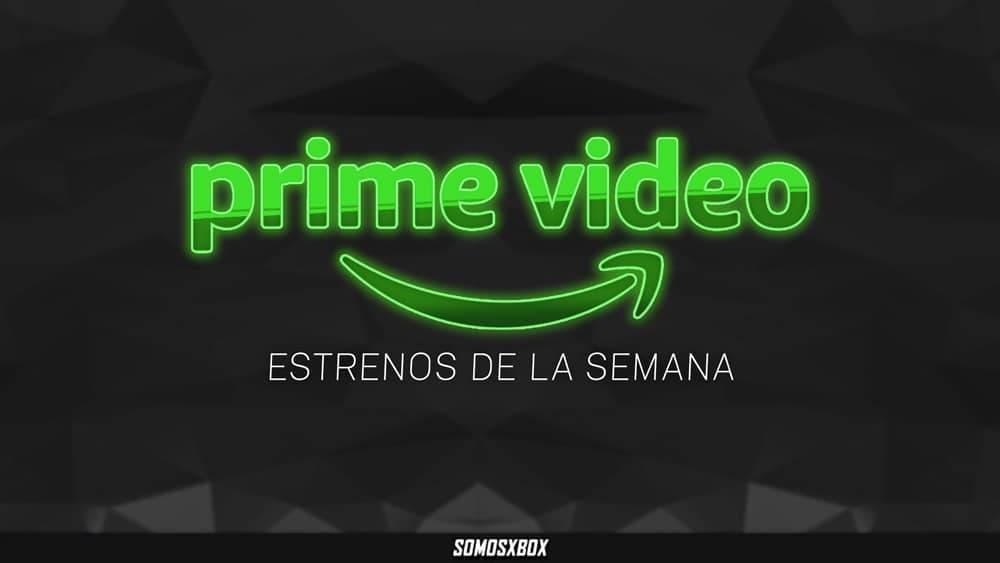 One more month is close to closing, but the video on demand platforms are not relaxing for it, nor is the Amazon. In this sense, today we talk about the premieres of the week on Prime Video, which runs from January 23 to 29, 2023 and that adds a total of three novelties. All of them are films, one original from the subscription service and another two from the catalogue, with an unmissable blockbuster and one of the big names from the last edition of the Goya Awards.

Below we talk in depth about the two most outstanding premieres this week on Prime Video before giving way to the full list of titles for the next seven days. In addition, later you will also find the previous week’s premieres on the Amazon platform so that you do not miss anything that has recently landed on it.

We might think that we are facing a new romantic comedy of Jennifer Lopez, but An explosive wedding comes with a surprise. When a man and a woman begin to fear commitment at their very wedding, everything goes awry when they take hostage the bride and groom and all the guests.

The famous Fast & Furious franchise added a ninth installment numbered in 2021, but it has not been until now when it has been incorporated into the catalog of a streaming platform. In Fast & Furious 9 Dom Toretto must face his missing brother to stop an international plot and to protect what he loves most: his family.

The award-winning films at the 2023 Golden Globes that you can watch on Netflix, Prime Video, Disney+ and HBO Max

What is Prime Video?

Prime Video is the amazon subscription platform that allows you to see movies, series and documentaries when and where you want. You can download the content and watch it offline and do it from the Prime Video app on mobile device, tablet, smart TV or console, and from three simultaneous devices.

In which countries is Prime Video available?

Prime Video is available in more than 200 countries, including all Spanish-speakingat no additional cost to the Amazon Prime subscription.

Where can I see the full Prime Video catalog?

You can see all the contents of Prime Video in primevideo.comas long as you have an active subscription to the platform.

Prime Video is included in the Amazon Prime subscription, among other exclusive benefits. The current price in Spain is 4.99 euros per month or 49.90 when contracting the service for a whole year.