By CooperJanuary 23, 2023No Comments4 Mins Read 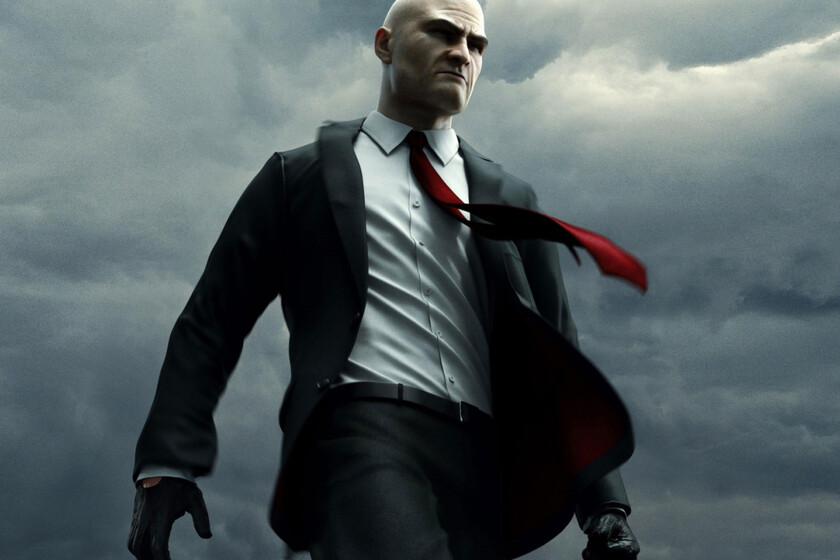 There is no Siphon Filter or Splinter Cell worth it. The true trilogy that is crowned with the distinction of best stealth saga is that of hit manbut specifically the one that has signed IO Interactive in recent years. After a somewhat hasty start, the Agent 47 He has achieved his best version to date.

And it is that with the launch in 2016 of the first installment, an adaptation based on chapters was sought that did not satisfy the fans. In a necessary change of course, the developer chose to introduce the missions together starting in the second game. Now, with all three adventures available, you can enjoy them in full on Xbox Game Pass for Xbox One, Xbox Series, and PC.

The magic of the franchise lies in a absolutely masterful level design. Each of the scenarios has layers and more layers to discover, looking for us to be killer masters of each location. There are all kinds of possibilities, being able to distract NPCs, hide their bodies almost anywhere, disguise ourselves as them and slip through seemingly impossible areas.

Obviously, the grace of the hit man lies in that we receive the best possible rating at the end of the mission. This means that they don’t raise the alarm once, they don’t find bodies, we don’t shoot, and we’re a shadow or a bad memory for when we’re gone. To all this we must add the fact that the community has always been very active, generating contracts with extremely complicated conditions. Of course, we can do the same.

The replayability is a term that perfectly defines the trilogy, because finishing a level 100% will take us many hours. Being able to spend everything in one go exceeds twenty hours, but getting all the juice out of it will take you hundreds.

Up to six missions make up the scenarios that Agent 47 can visit. The gameplay is as simple as it is deep: you have one or more targets to assassinate, no matter what method you do it. From that point on you are free to consider whatever path you take to achieve your purpose.

Katanas, rifles, golf balls, expired ketchups… your imagination is the only limit to make the first pass at each level. Of course, you can always return to each one of them to fulfill contracts created by the community, squeeze the game with achievements or discover the countless secrets they hide.

Once again, in Hitman 2 it’s time to discover how to annihilate high criminal charges all over the world. From the Caribbean, a Formula 1 circuit, passing through an idyllic neighborhood, they are all deadly places when we talk about a contract killer as calculating as 47.

In this case, the Agency entrusts us to end a clandestine militia, although the plot will lead us to discover much more about the past of the ringleader of all this matter. In this installment, the Sniper Assassin mode, a cooperative format in which we will not be able to move from the position we are in, since we will have to kill many targets with a sniper. I mean, it’s all a matter of aim. We have to say Dubai, Dartmoor, Berlin, Chongqing, Mendoza and Los Cárpathos are the final levels of Hitman 3. However, best of all, the edition that Game Pass brings is the one that starts with this game and compiles the 20 locations seen to date. One of the best details that IO Interactive has done in this time is to adapt the old titles.

In other words, the Danish developer has introduced the necessary improvements in hit man Y hitman 2 so that the murders have the same functions. In this case, we can play the third game in 4K resolution and 60FPS on the new generation and on PC. In addition, Freelancer mode introduces roguelike mechanics in which we will have to plan 47 steps from a hideout that can be customized. A fabulous closure that shows that what is coming soon with the James Bond game will be cinnamon sticks.