The Day Before only knows how to announce delays, but there is a threat worse than zombies for its creators: lawyers 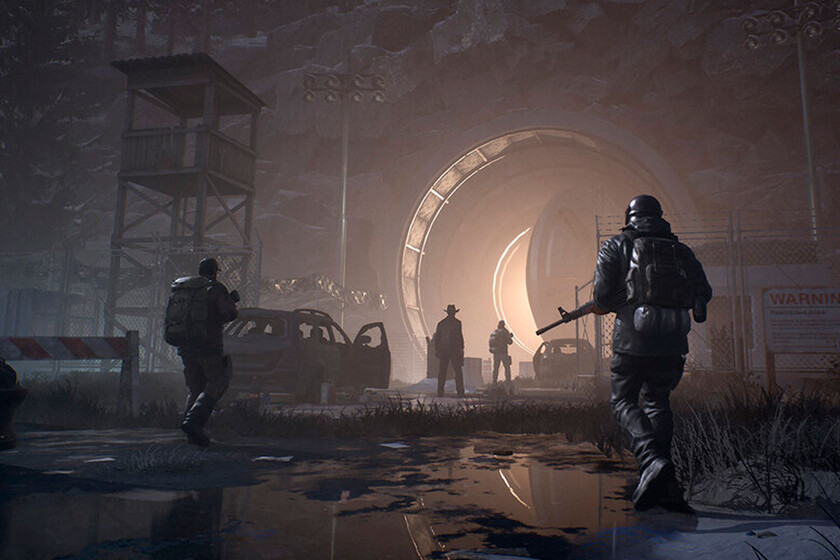 We won’t say “I told you so”, but almost. The Day Before appears once again in the midst of the post-apocalyptic zombie genre fever, thanks to HBO’s The Last of Us series, to make a new announcement: a significant delay in its release date and the disappearance of the game from Steam.

The official accounts of The Day Before on social networks they have published a statement in which FNTASTIC, responsible for the open world zombie game, have explained that the release date passes from March 1 to November 10 of 2023. We are talking about a delay of 8 months. Another delay to the list.

And if the delay wasn’t enough, FNTASTIC has announced that The Day Before disappears from the Steam store, where it had positioned itself as one of the most anticipated games on the platform. And why has this happened? The first part of the statement has the answer:

Just before launch, Steam blocked our game page for a request because of the name. As you know our game was announced in January 2021. At that time The Day Before brand was available. After the game was announced, the individual filed the trademark petition before us in the United States.

These facts are fuel for the flames of many fans’ suspicions. More and more people believe that The Day Before It is not what it claims to be by far and that this legal problem is just another excuse for not showing the imminent gameplay that they promised and for delaying the release date… once again.

We now know everything surrounding this incident and we will resolve it. As a result, we made the difficult decision to postpone the launch. We understand that this is disappointing to many fans, but we want to ensure the launch in the best possible way.

There is not much more to add. The development of The Day Before has been controversial and suspicious since it was announced: long silences, many unresolved questions, strange announcements, unconvincing guided gameplay, several delays and a promise too good to be true.

The Day Before will be released on November 10 for PC (Steam and Streamdeck), PS5 and Xbox Series X/S. We will have to wait for FNTASTIC to fix the legal issues to learn more about the game.