The Last of Us 3: What are the changes that Naughty Dog has in mind for the next video game? 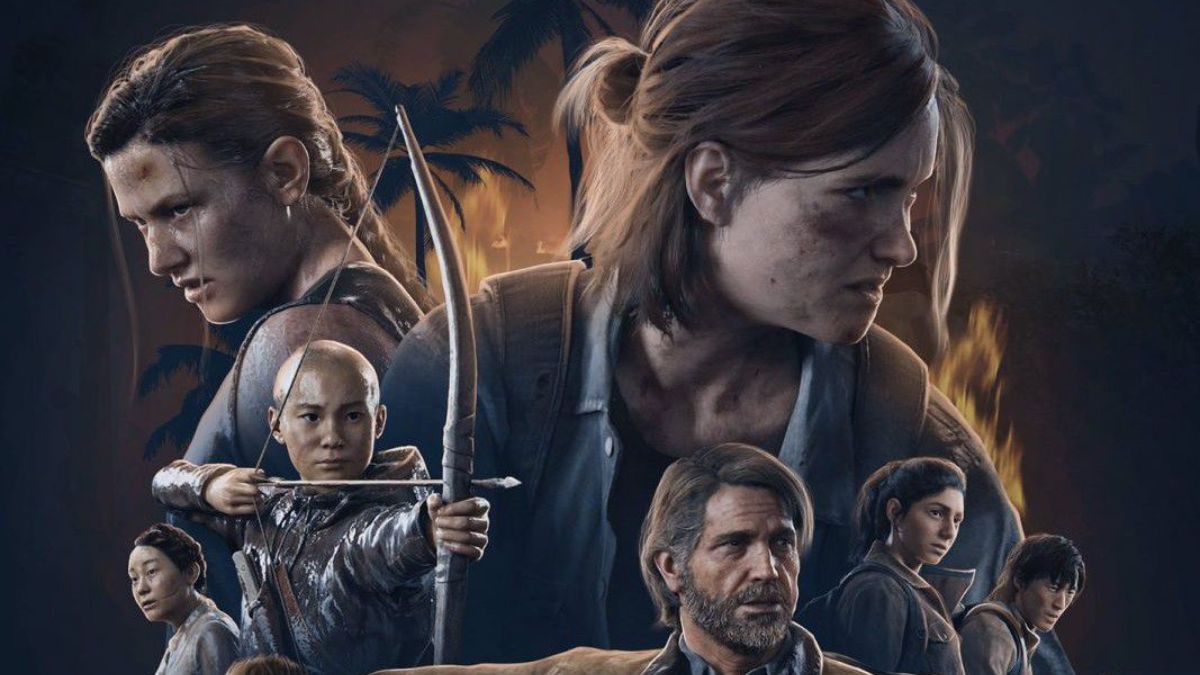 The Last of Us franchise is one of the most successful in recent times and from Naughty Dog it seems that they are looking for innovation in their third installment. More info, here!

Since its release on the market in 2013, The Last of Us it earned its place among the most prominent franchises we’ve seen in the past decade. With two video games and a television series starring Peter Pascal, the expansion of the brand beyond the consoles is a fact. Now, recently we received news of what would be the third delivery directly from Naughty Dog.

The development studio that worked together with Sony Interactive Entertainment released a statement through the US media called The New Yorker. Initially, the information was focused on the preview of the premiere of the series that will reach HBO the day Monday, January 16, 2023. However, there was a space for those in charge of video games to talk about the future of these.

As they expressed Neil Druckman and Craig Mazinthe intention behind the next installment (which is speculated to be a potential The Last of Us 3) will come “structured more like a TV show” At the time of producing it, together with a special leadership of writers who have already been confirmed and who will be dedicated to diagramming the narrative aspects and the plot to follow.

Until now, Naughty Dog carried out both parts of The Last of Us on his own, without receiving external help as he will do from now on. In turn, in reference to the series, during the last time the production dismissed the idea of ​​making a completely faithful adaptation to the titles presented for PlayStation because they have a strong charge of violence, something difficult to replicate on the small screen without receiving consequences from the age classification.

For now, both Druckmann What mazin they did not delve further when talking about the future plans of Naughty Dog. In any case, we will have to wait for more information about the mysterious video game for which we will have something different from everything that the developer has produced so far, as anticipated in the interview. Do you think that Neil Druckman and Craig Mazin they plan to bring a new The Last of Us? whatWhat are your expectations for the imminent premiere of the television series?