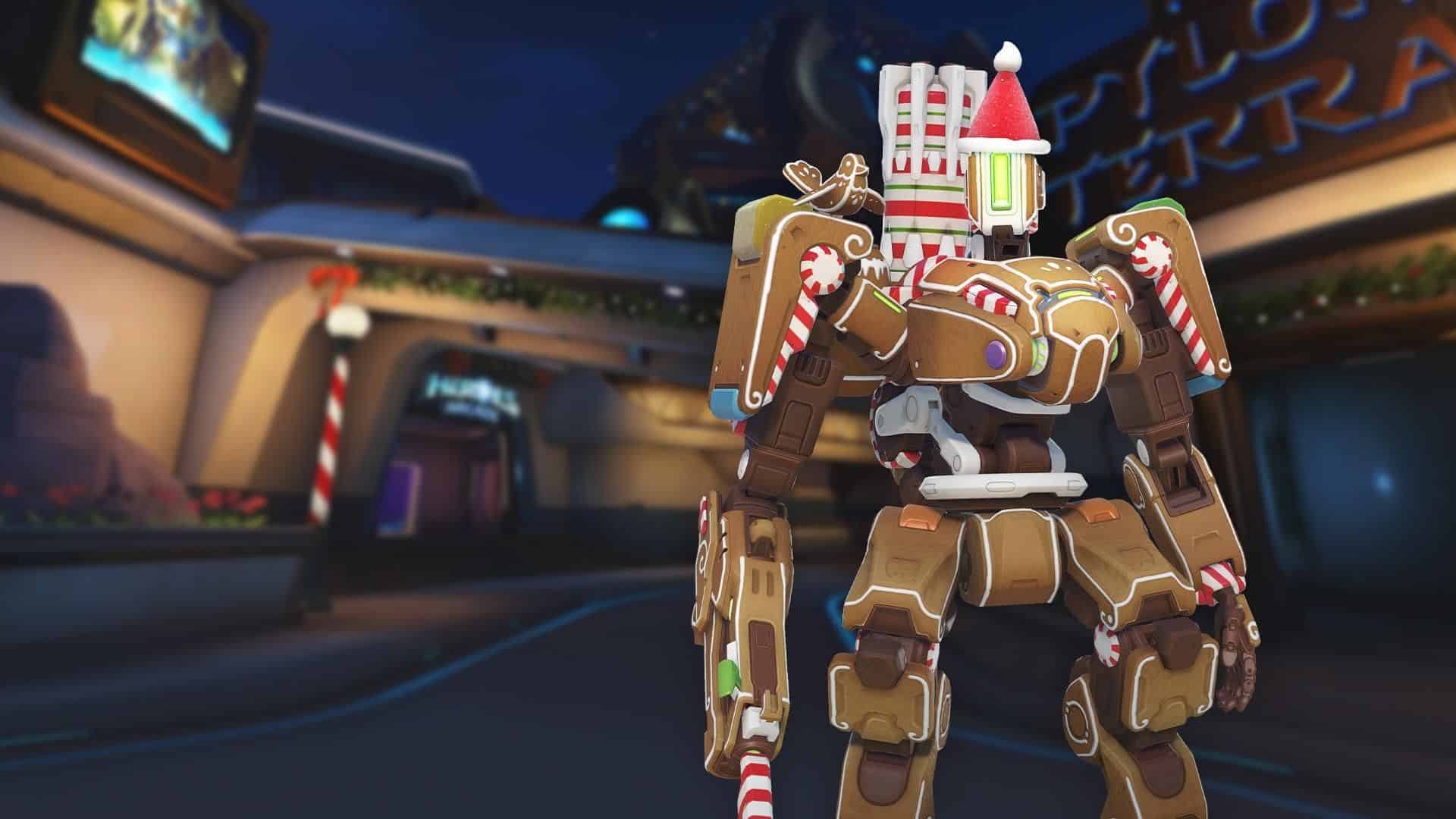 The Blizzard Overwatch 2 hero shooter has brought all the magic of Christmas, since currently you can find the event called Winter Wonderland, which gives us earn special rewards for playing new and various modes. As a result of the above, Legendary Bastion skin has been reported to be available for 1 coin in Overwatch 2and can be easily achieved by all those who do not have game coins.

Through his official Twitter account, Overwatch 2 has published the news, where he highlights that Bastion’s legendary Christmas skin, called Gingerbread Bastion, it can be found and obtained for just one in-game currency. If you are one of the players who does not invest real money in video games, do not worry, since the coins can be obtained by completing the weekly challenges of the battle pass.

This promotion of legendary design will be operational until January 3, 2023, so you will still have a lot of time to get at least 1 coin, which is what you need to buy the skin. Let’s remember that Winter Wonderland ends on January 4, 2023, but much more content from Overwatch 2 season 2 will arrive in the game soon, since between the months of January and February, multiple events and dynamics are coming to be able to play and take advantage of upload the battle pass.

Overwatch 2: They discover a small error in the new map of the Shambali monastery

Undoubtedly, Blizzard has seen a major renaissance with Overwatch 2, which is maintaining its monthly player share in good shape. The correct path for this is to continue providing the title with events, content and new heroes, Otherwise, it could suffer the same fate as its predecessor in the future, ending up in oblivion just as it happened a few years ago.