All the transformations of Vegeta and Goku in Dragon Ball 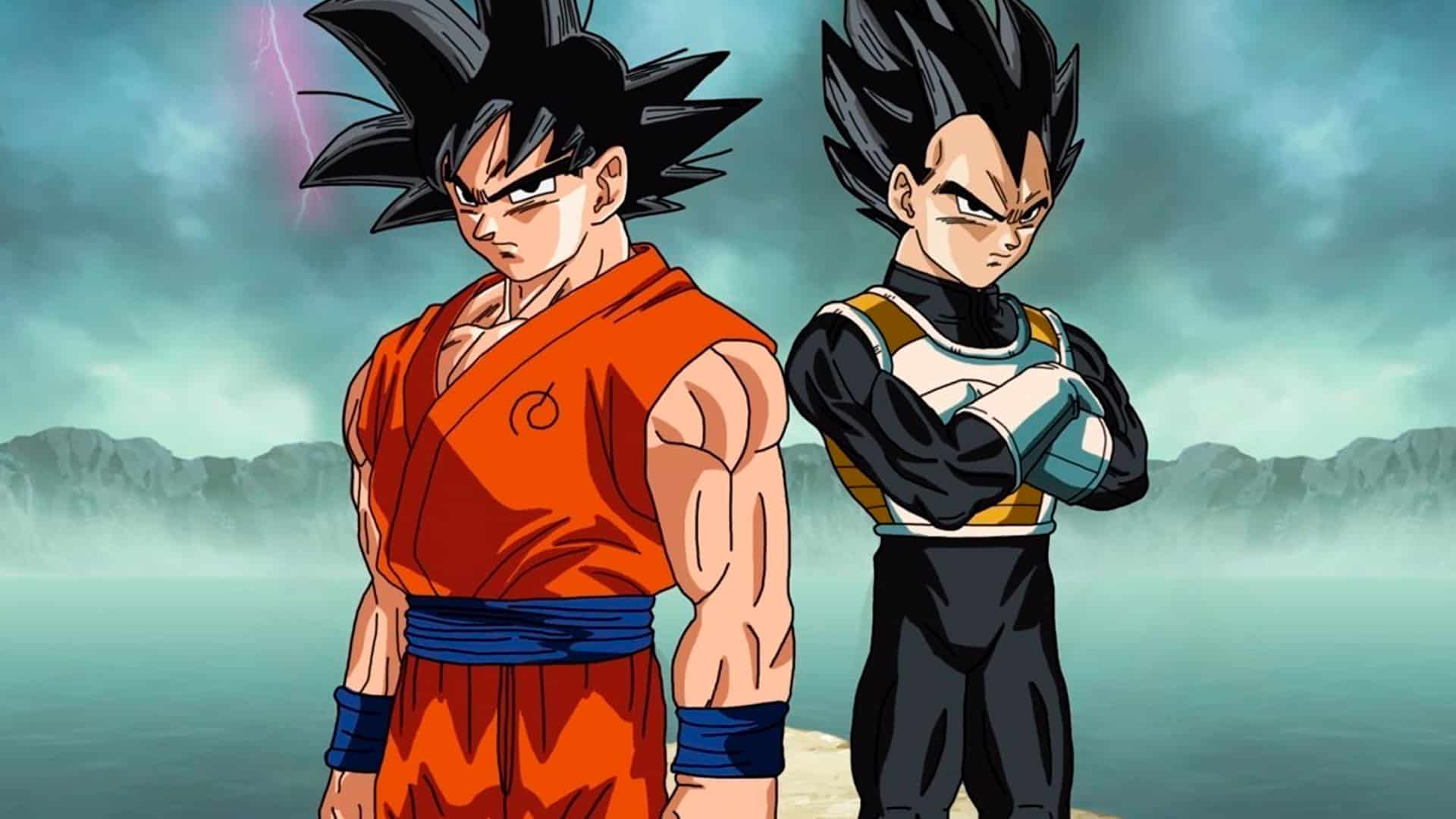 In Dragon Ball there are many warriors, both villains and heroes, although when we say warriors we don’t just mean the Saiyans, but also other characters like Frieza or Cell. On this occasion, we are going to collect all the transformations that Vegeta and Goku have had during all the sagas of the Dragon Ball anime series. 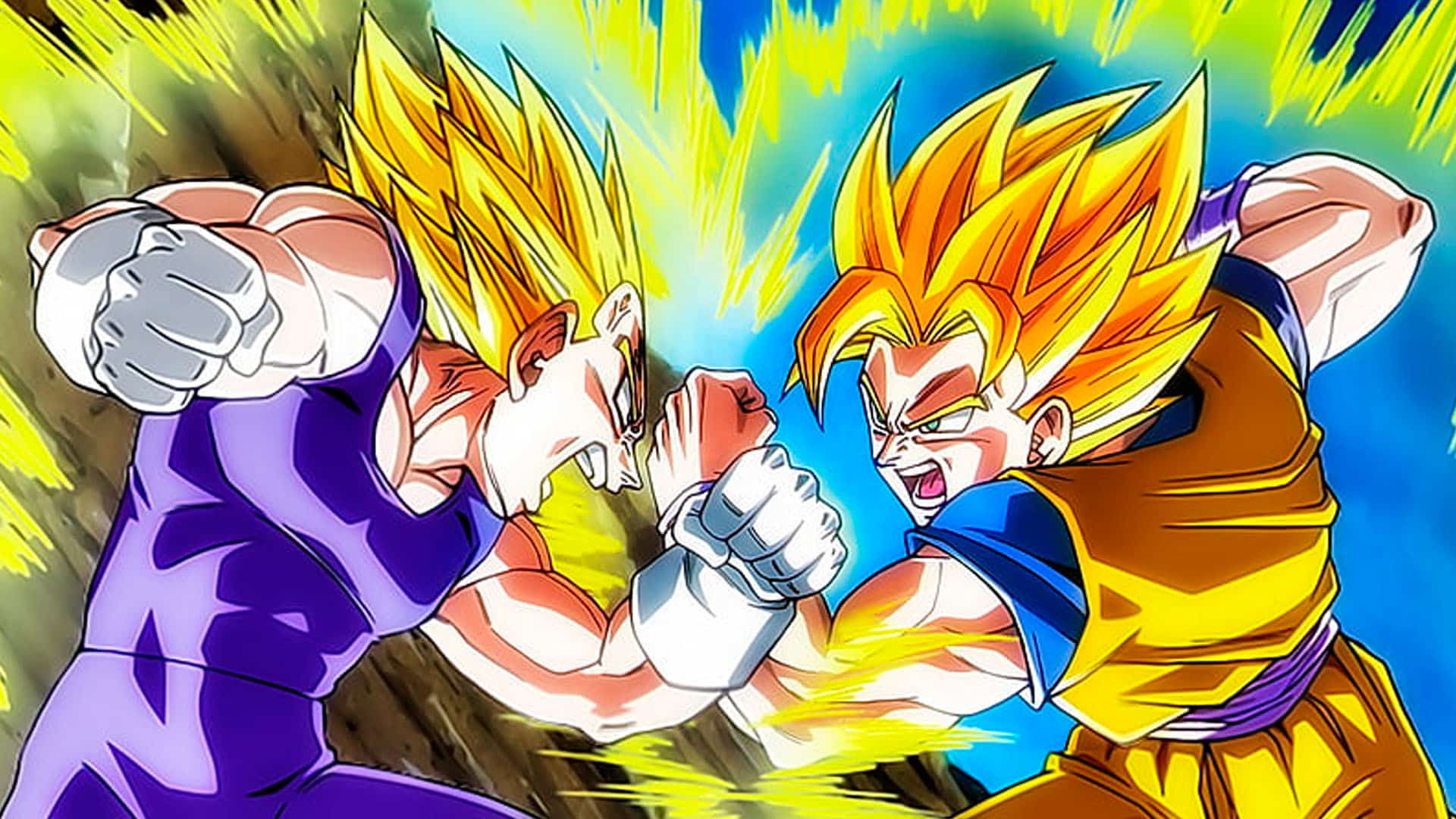 The second transformation of Goku and Vegeta was presented by Goku at the end of the Frieza saga, just when he annihilates his faithful friend Krillin. Since then it would continue to appear in an evolutionary way throughout the sagas. It should be said that this transformation is not seen in Vegeta until the battle against androids No. 19 and Dr. Gero. 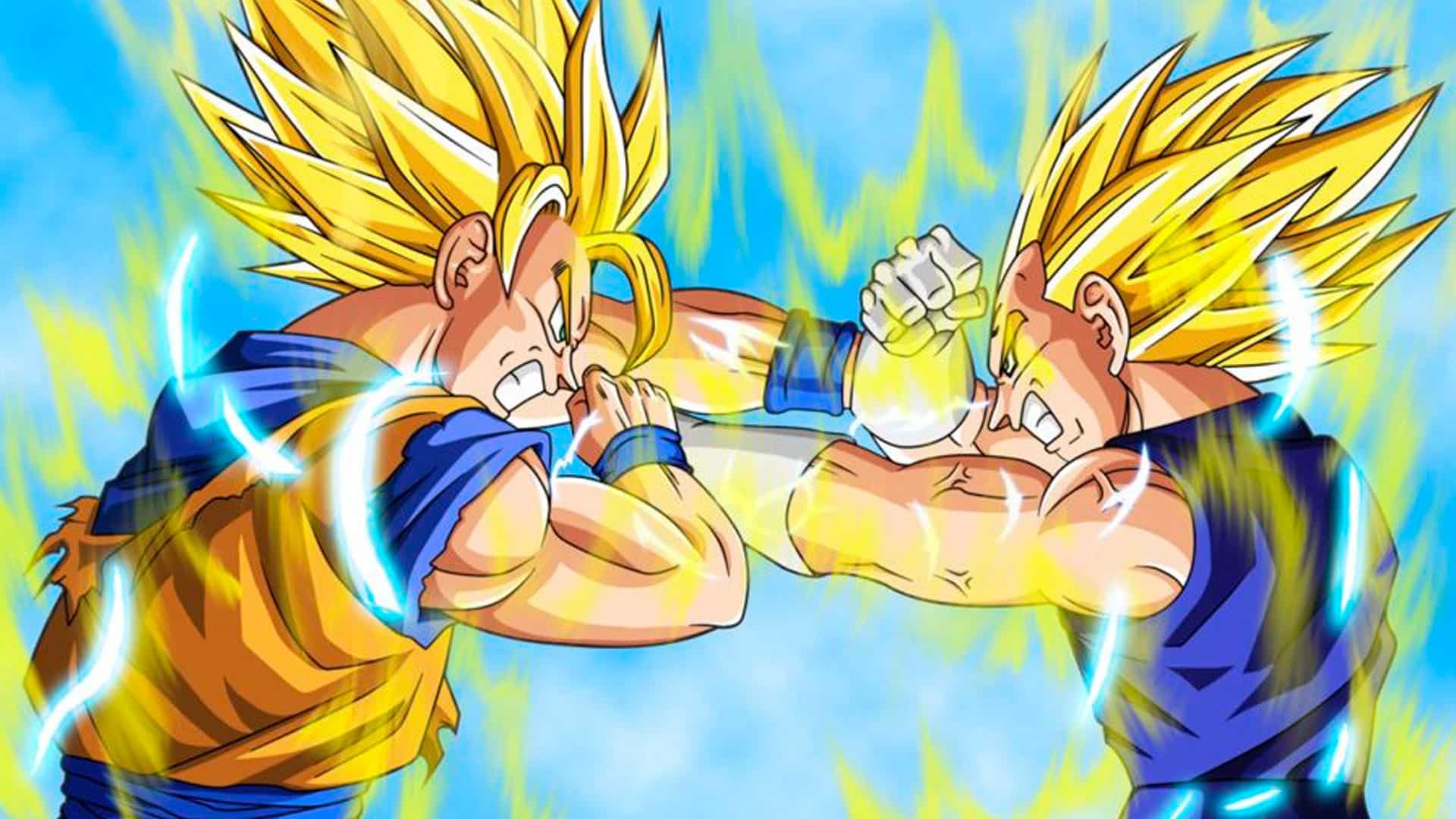 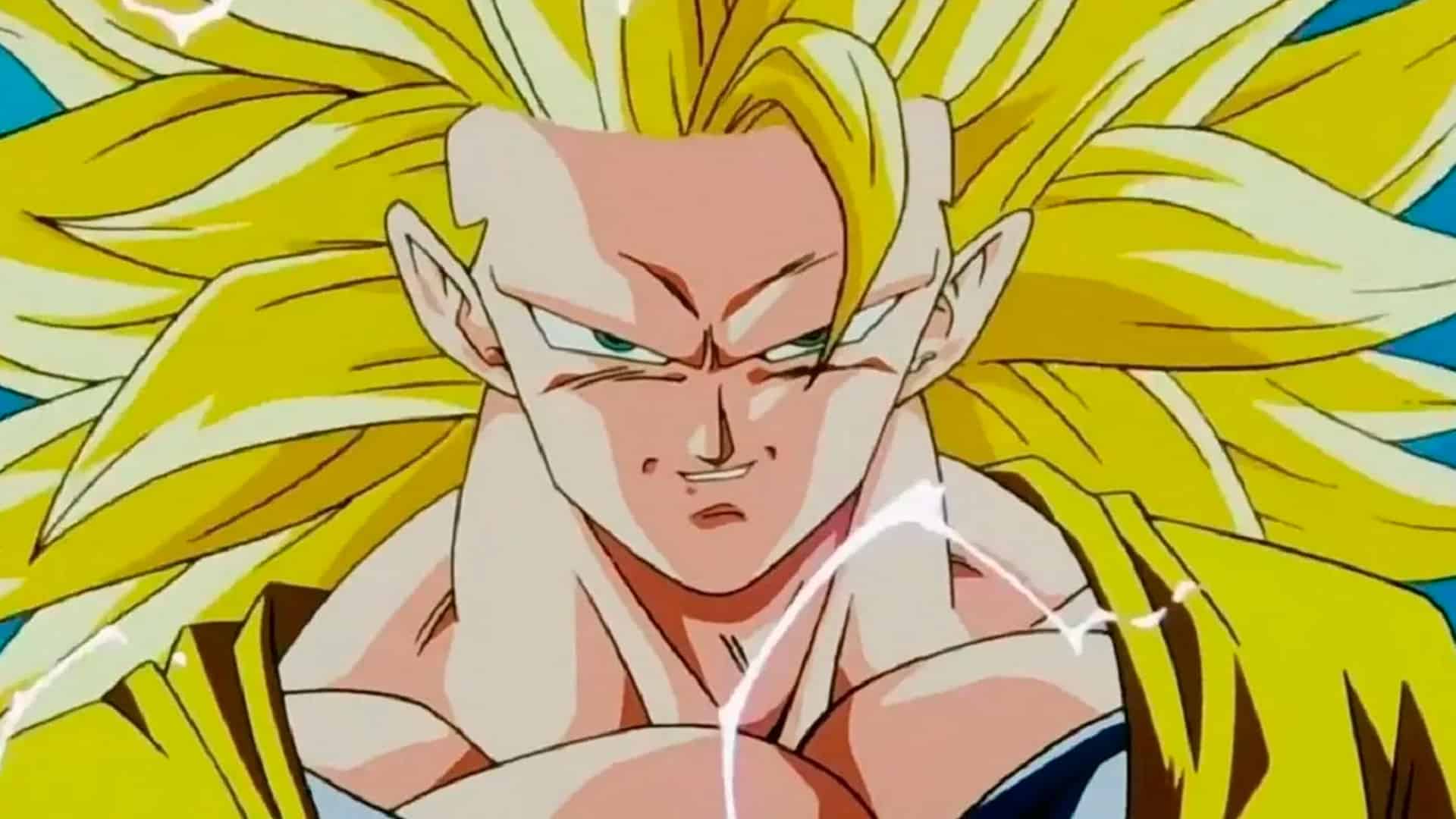 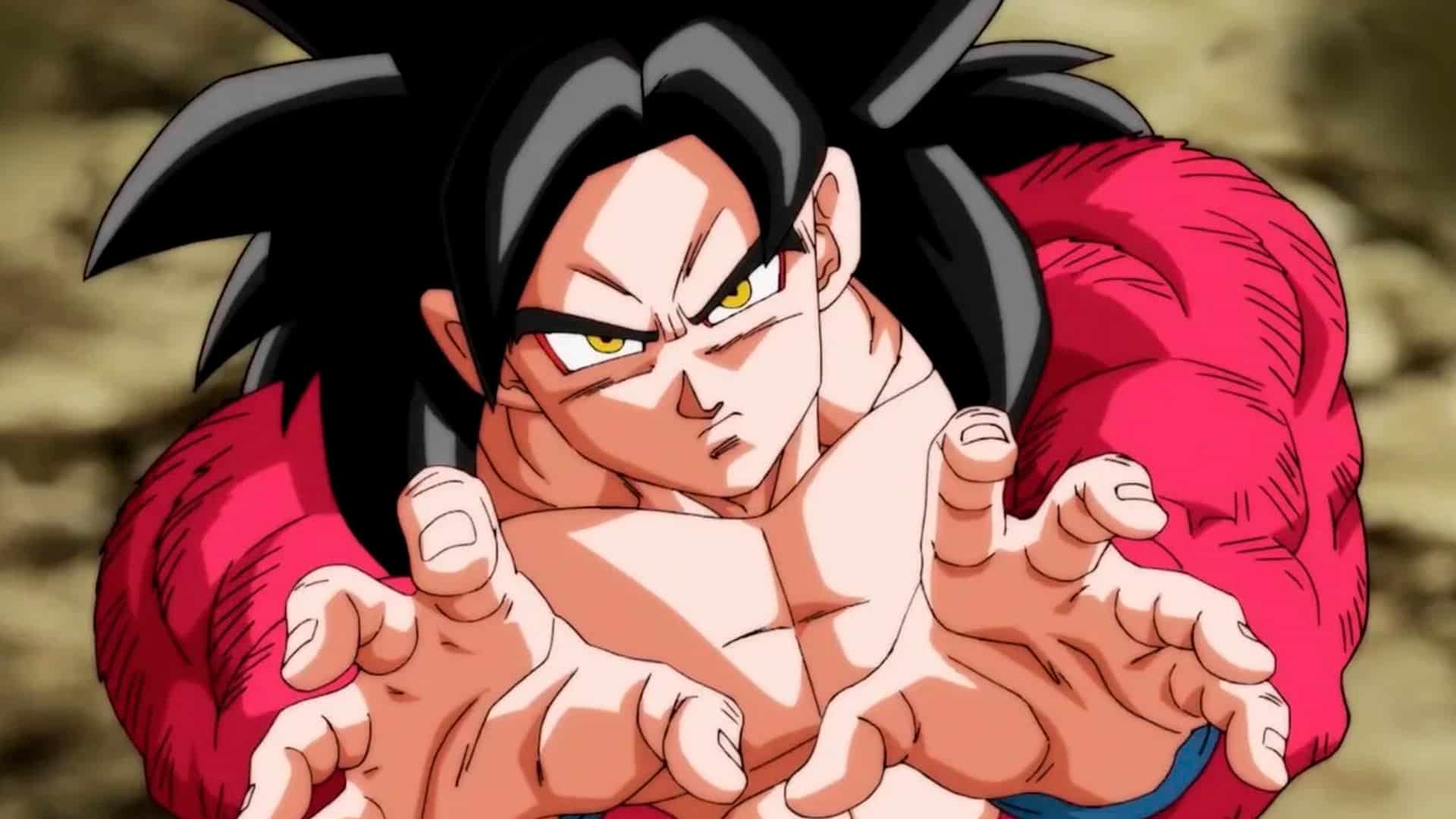 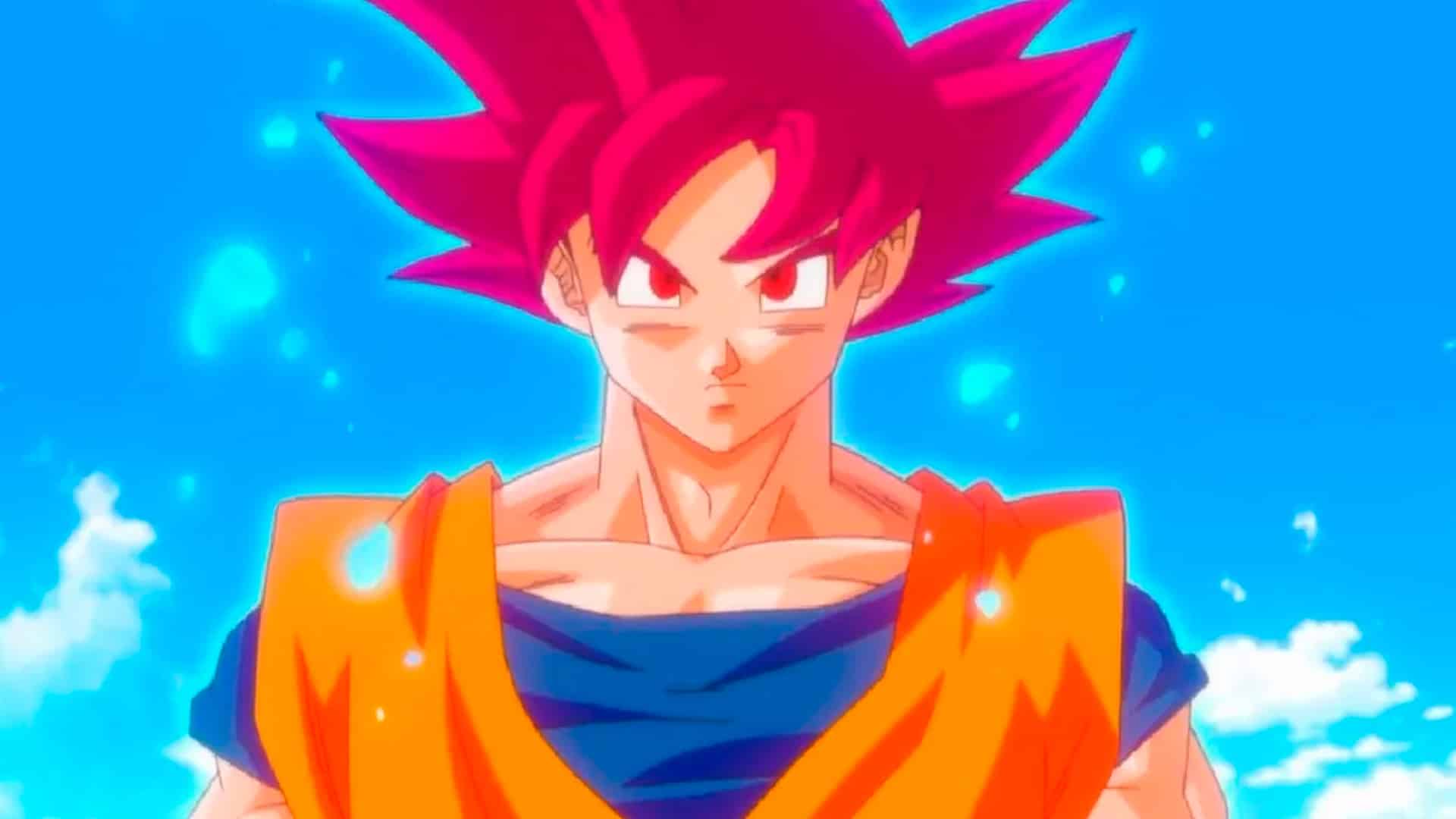 However, and although Vegeta has been seen using it, it is completely unknown how he has obtained this transformation without even doing the ritual. The option that is most often considered is that Vegeta mastered the transformation while training with Whis in Beerus. 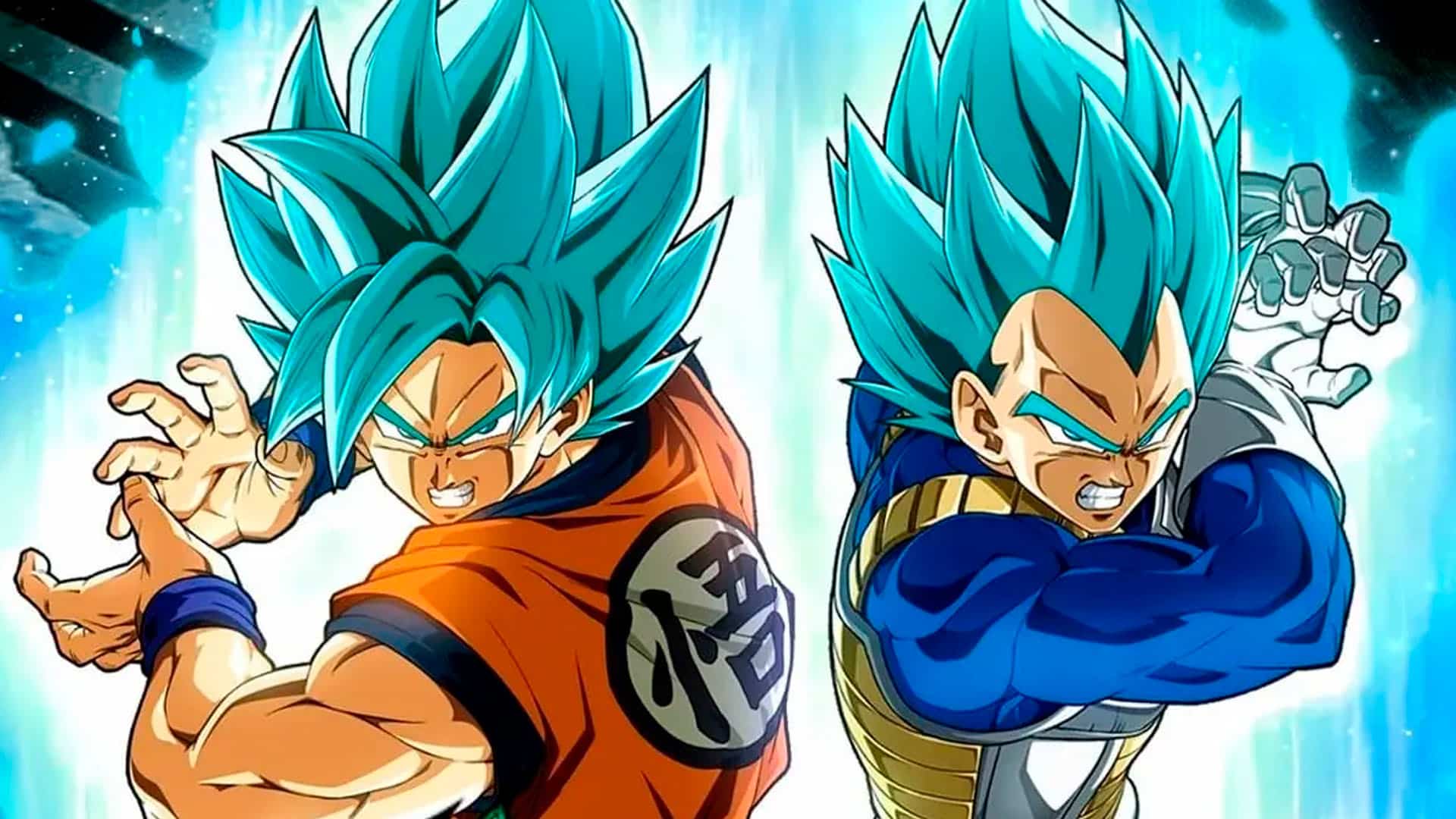 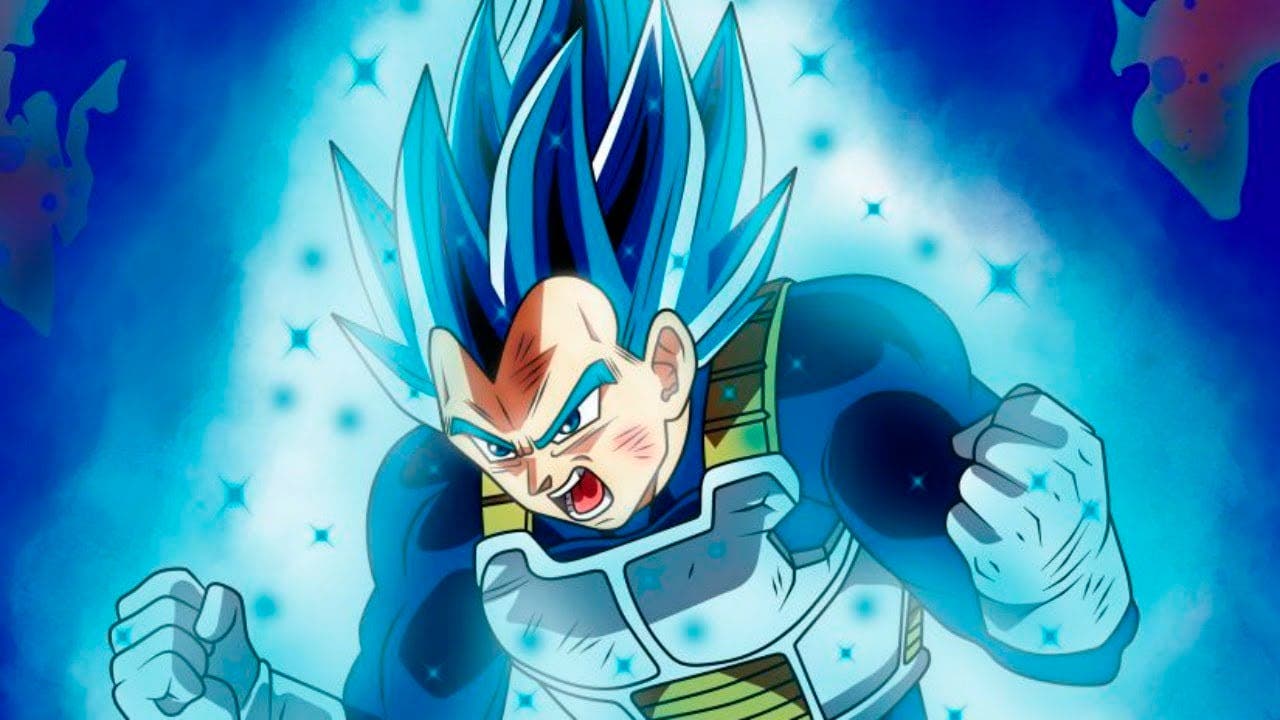 The Super Saiyan Blue Evolution transformation is an enhanced state that goes far beyond the limits of the base Super Saiyan Blue and has only been given to Vegeta in both the manga in the Universal Survival arc and the anime in the Power Tournament. 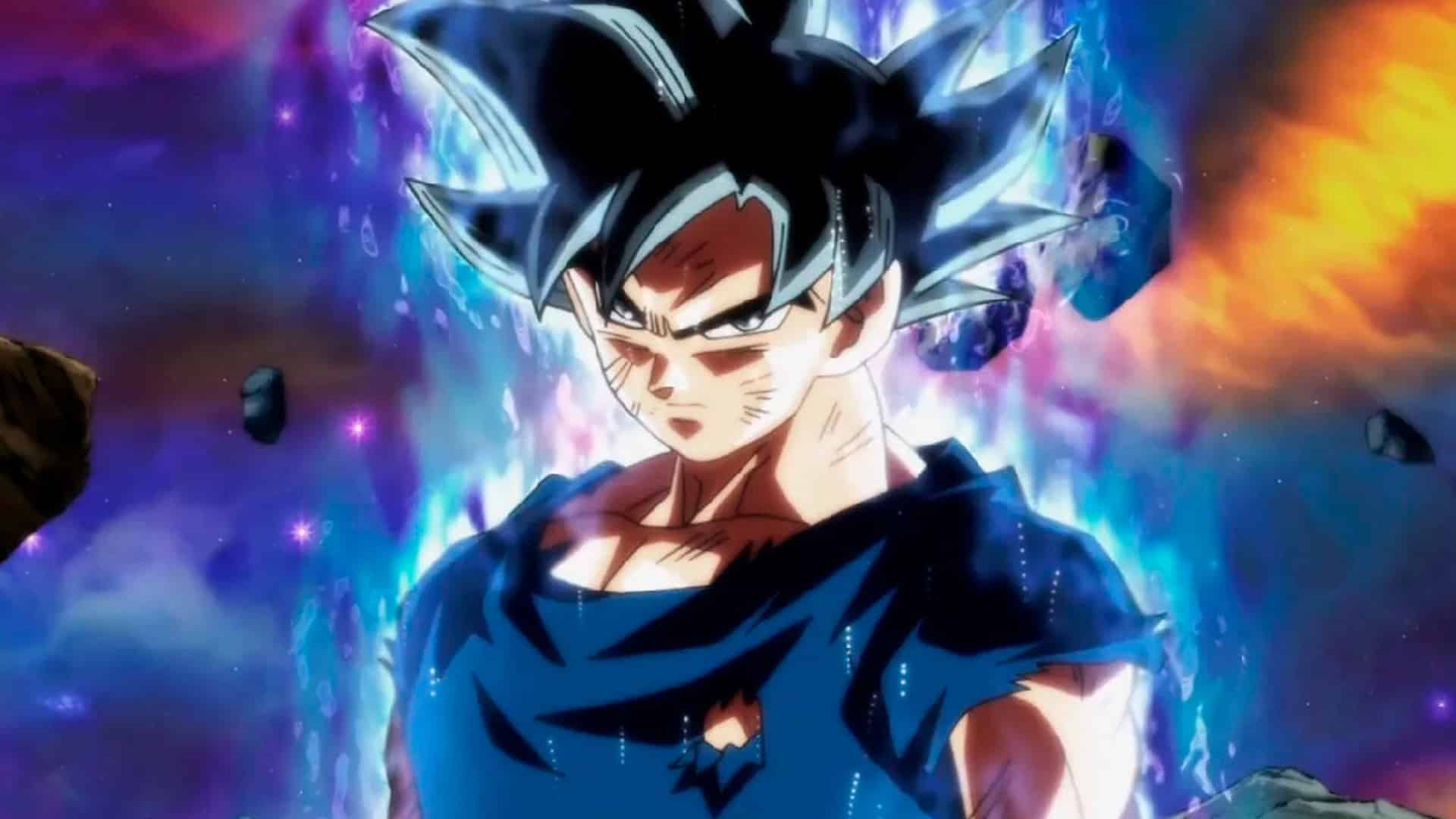 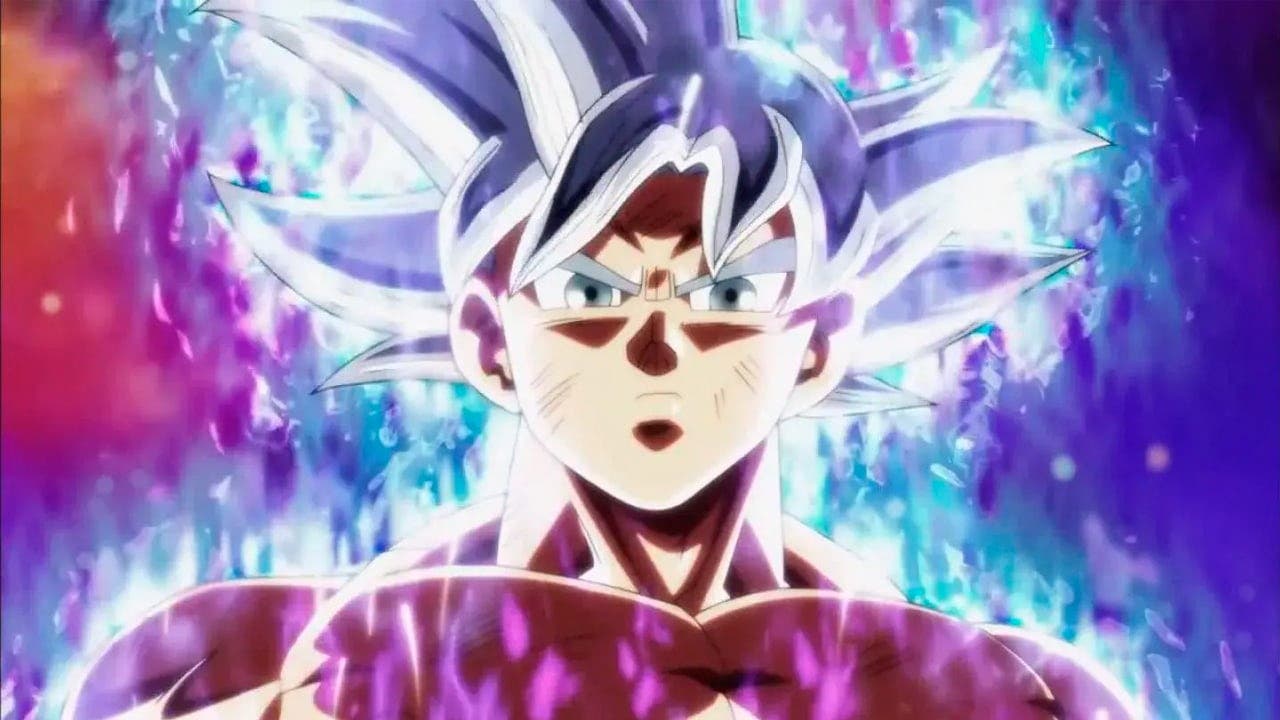 By changing his appearance, Goku gains such tremendous power that his body attacks on its own without the need for him to think, thus being very fast and terribly threatening in this transformation that Goku discovered in his fight against Jiren. Both this and the previous one are exclusive transformations of Goku, since Vegeta obtained his own transformation from him. 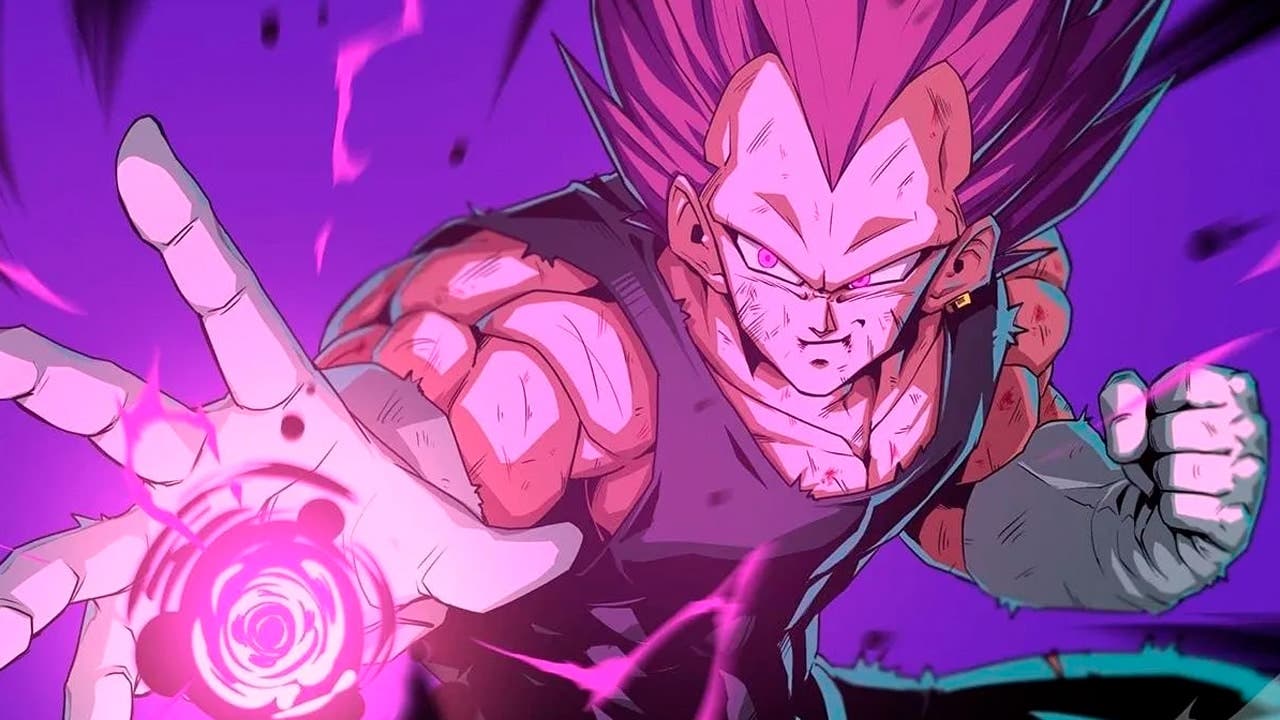 Like Goku, Vegeta got his own transformation, which in this case is Ultra Ego, which has been Vegeta’s latest transformation and the most destructive, since with it he could become a being that destroys absolutely everything. Nevertheless, Nothing is further from reality, since Vegeta is unable not to feel sorry for his damage caused and decides to use this transformation so that the damage it takes is the same as it returns.

However, in Dragon Ball this is not entirely effective, since something similar to returning the damage you receive has never been seen, as this could end in a draw or even worse, in defeat for Vegeta, since it does not compensate the way you use it. Therefore, yesSurely this state of Ultra Ego, which could be called “damage” because of its peculiarity, is only the beginning of the mastery of transformation.