By OliverDecember 23, 2022No Comments2 Mins Read 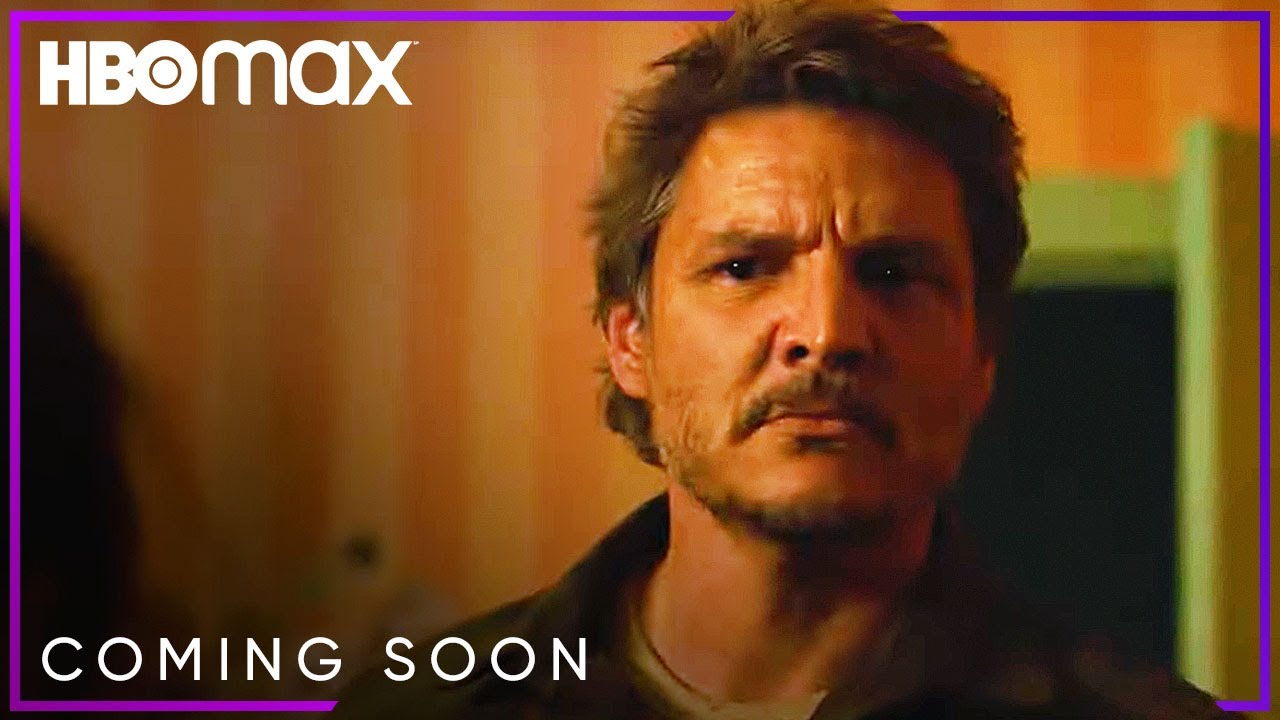 HBO Max released a video where we can see everything that is coming to the streaming platform in 2023. We show you in this note!

We are coming to the end of the year and HBO Max presented a preview of what we can see on the platform streaming throughout 2023. In this short video of just two and a half minutes, we have glimpses of original productions, new seasons and much more, although we could say that the series that takes center stage is The Last of Us.

But not everything is the highly anticipated adaptation of the video game, since we also have a look at the new season of successionanother of the great successes of the platform, and a preview of the second part of the reboot of sex and the city, And Just Like That…. And perhaps the most interesting moment of the video is the first image of the fourth season of True Detective: Night Countywhere we see Jodie Foster (Silence of the Lambs) as the protagonist.

The complete list of premieres in 2023 according to the video is as follows: The Last of Us, the new season of Succession, The Idol, the new season of Perry Mason, The Gilded Age, White House Plumbers, Winning Time -The Rise of the Lakers Dynasty-, True Detective: Night Country, Barry, The Righteous Gemstones, Somebody Somewhere, Curb Your Enthusiasm, Hard Knocks, Last Week Tonight with John Oliver, How To With John Wilson, Real Time With Bill Maher, A Black Lady Sketch Show, Rain Dogs, Full Circle, Love & Death, Velma, Warrior , And Just Like That …, Julia, Tokyo Vice, Doom Patrol, Our Flag Means Death, Titans, The Other Two, Rap Sh!t, Harley Quinn and Hacks.

Some of these series and returns do not currently have a release date. But the simple fact that they have shown at least something about them gives us a good indication that they are still standing. The first series to hit the screen HBO Max during 2023 will be The Last of Us, that we can enjoy it from January 15.