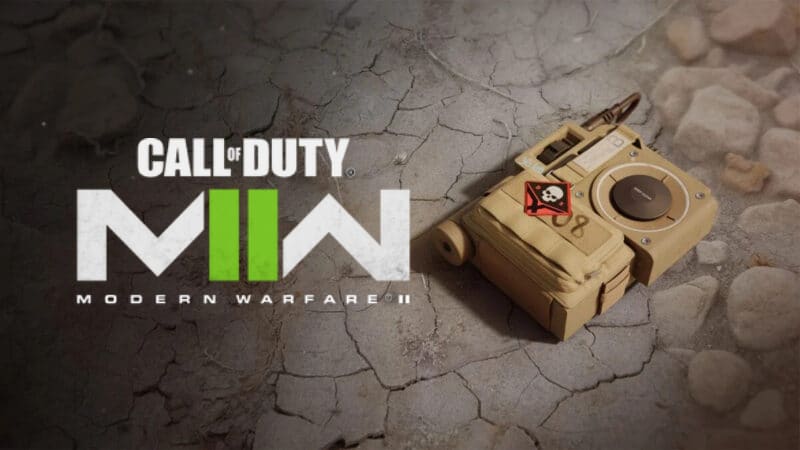 Call of Duty: Warzone 2 It is being a constant success among fans of the saga, but as usual, there are small details that fans notice and that thanks to the power of social networks, these can be known by companies in order to change them and offer a better service. . Starting from this is that the new update of Warzone 2 has taken care of make various changes related to weapon prices at buy stations.

In particular, the problem that many players have complained about is the high price of primary weapons in the buy stations, and that is that the price of $5,000 felt very unfair compared to, for example, the $4,000 that it costs to revive. to a classmate. For what there were several players who simply preferred not to buy, apart from the fact that one of the thanks of the battle royale is the looting mechanic, pre-made weapons are not excessively necessary.

Seeing this problem, Infinity Ward has taken advantage of the update Warzone 2 to drastically change the price of primary weapons from $5,000 to $2,500, making this weapon system really profitable. While it hasn’t been the most substantial upgrade possible, these types of practices are necessary to maintain the sanity of the game.

Haunted Chocolatier is the new game from the creator of Stardew Valley, Eric Barone, or also known as…

It should be noted that different errors have also been resolved even for Modern Warfare 2all of which can be seen on the official blog of call of duty in the patch notes. It must be said that this is expected to be the last update of the year.