Hugh Jackman confirms that there will be time travel in Deadpool 3 to avoid problems with Logan: “It’s science” 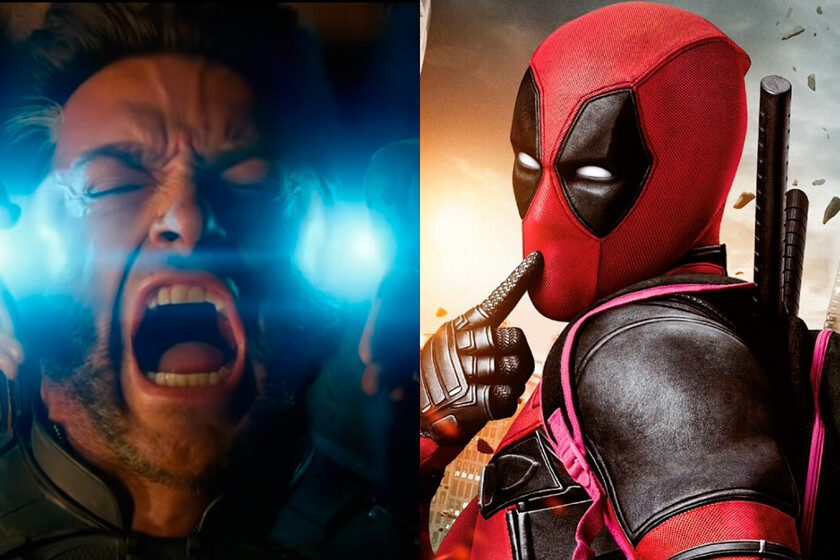 Although its arrival in theaters is still a horizon, Deadpool 3 It continues to leave news for each statement from the people involved in the project. This time it has been Hugh Jackman who has left some quite interesting statements about a feature that will appear in the next Merc with a Mouth movie: The travels in the time.

Although we could already see time travel in the second installment of Deadpool thanks to Cable, this time it aims to be much more special, since these trips will give meaning to Wolverine being alive in this film after his unhappy ending in Logan. He has told this through an interview with the SiriusXM radio program, where he was asked about his role in this movie:

Thanks to this device that they have in the world of Marvel to move through the timelines, now we can go back because, you know, it’s science. So I don’t have to fuck with Logan’s timeline, which was important to me, and I think probably the fans as well.

Since Hugh Jackman announced his return as the legendary mutant, many theories have pointed his return to paper within the films of the Marvel Cinematic Universe, and although it is true that it will be canon with Deadpool 3, it is most likely that it will not appear again in this saga of films and they will choose another Wolverine from a different multiverse… Or? not? Hope is the last thing you lose.